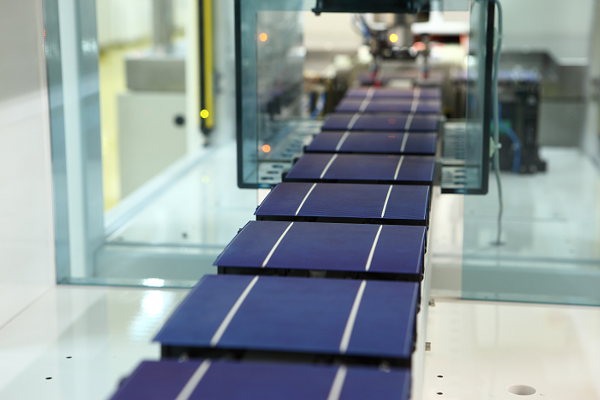 JA Solar has also announced that its 2020 working capital needs would not exceed RMB 16 billion (US$2.3 billion).