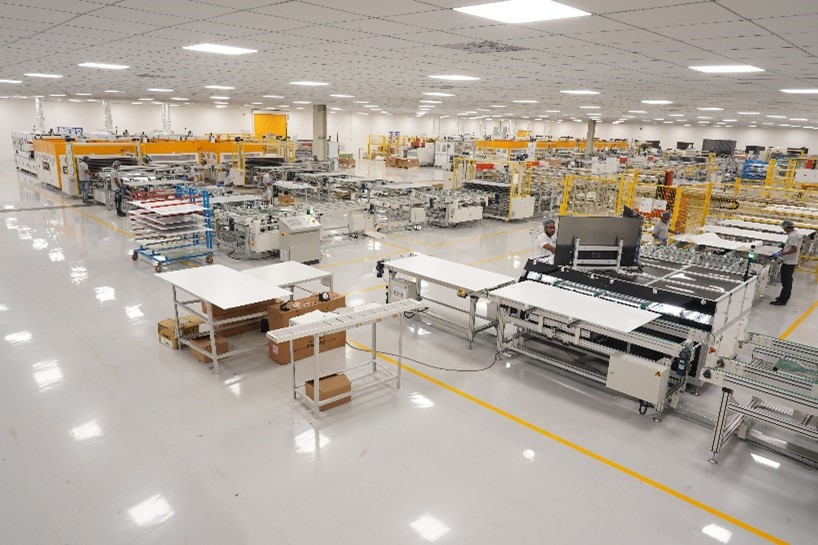 Jinchen has signed a contract with Waaree to supply the production line for the manufacturer’s facility in Mumbai, where it will be used to produce Waaree’s high-efficiency solar modules.

The production line is to be delivered in April 2021 and put into operation two months later in June, taking Waaree’s total manufacturing capacity to 5GW, cementing its status as India’s largest domestic solar module manufacturer.

Jinchen claimed the deal to represent the largest such contract to be signed between a Chinese equipment provider and an overseas module manufacturer.

With India’s downstream solar development expected to kick back into life this year after a COVID-beset 2020, Waaree has also set its sights on the US market after landing a US$105 million, 300MW+ order in the country in September of last year.