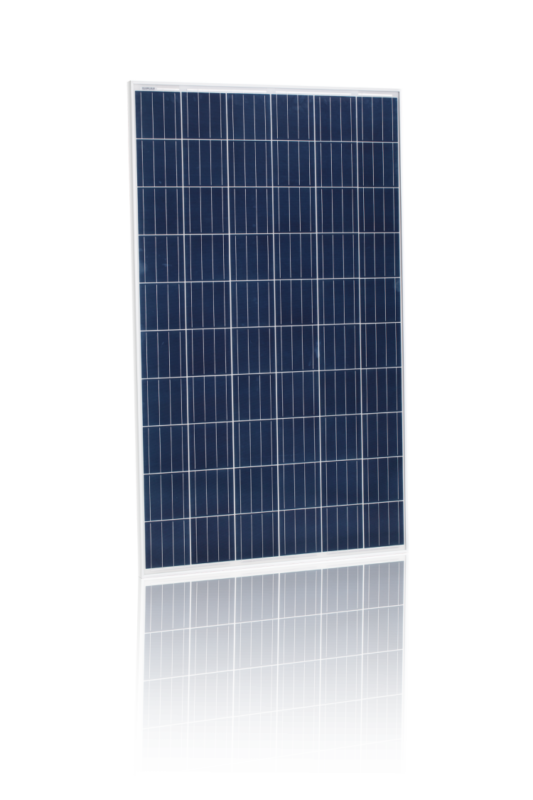 According to the terms of the agreement, Jinko Japan will exclusively provide 187MW worth of 275Wp modules for three of Quantum Power’s Japan projects located in the Ibaraki, Gunma and Mie prefectures. The Mie project is the largest integrated renewable energy project Quantum has embarked on to date; involving a solar plant that will generate 127,500MWh annually.

Construction of the projects is anticipated to begin next month, and is scheduled to be completed by November 2018. The shipment of modules for the projects is set to start in the fourth quarter of 2017.

“We are excited to build a partnership with JinkoSolar – an innovative leader in the Solar Industry,” said Lluis Torrent, managing director of Quantum Power Japan. “We are always looking to support and join with innovators and companies that we know will provide the most value to our solar customers.”

“We are pleased to enter into this strategic relationship with Quantum Power GK,” commented Gener Miao, JinkoSolar's vice president of Global Sales and Marketing. “Our influence in the Japanese market will further increase and our efforts to support our customers in Japan will be greatly enhanced through this new relationship.”