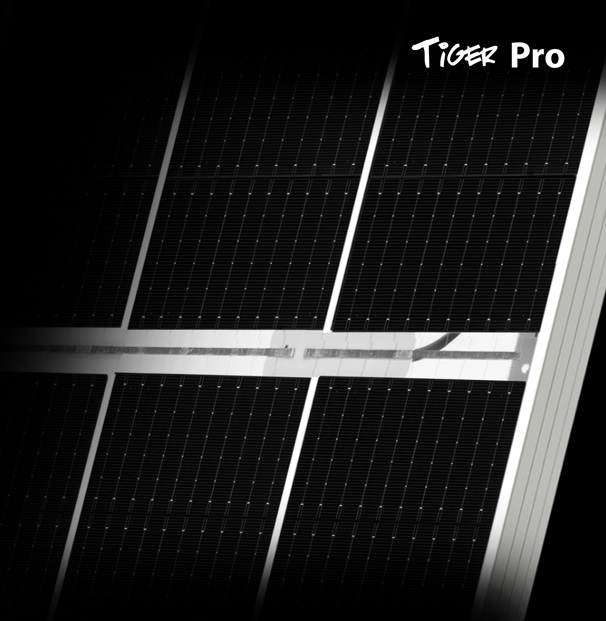 JinkoSolar has unveiled its next generation, 610W N-Type Tiger Pro module at SNEC 2020.

Jinko said the product represented “another milestone” for the solar industry in its bid to achieve grid parity which Jin Hao, CTO at JinkoSolar, described as “the goal the industry has always been striving for”.

“We will increase our investment in R&D to ensure constant innovation in our technology, improve our products performance, and ensure the highest system compatibility. This will allow us to fulfil our commitment to offer the best service to our global customers and to allow the application of our solar modules in a variety of scenarios, further empowering the solar PV industry and achieving grid parity,” he said.

Meanwhile, Jinko also used this year’s SNEC exhibition to unveil the first version of its coloured building integrated PV (BIPV) modules, which have a power output of up to 550W. The company said the modules will be available in different colours and levels of translucency to be incorporated into modern architecture.