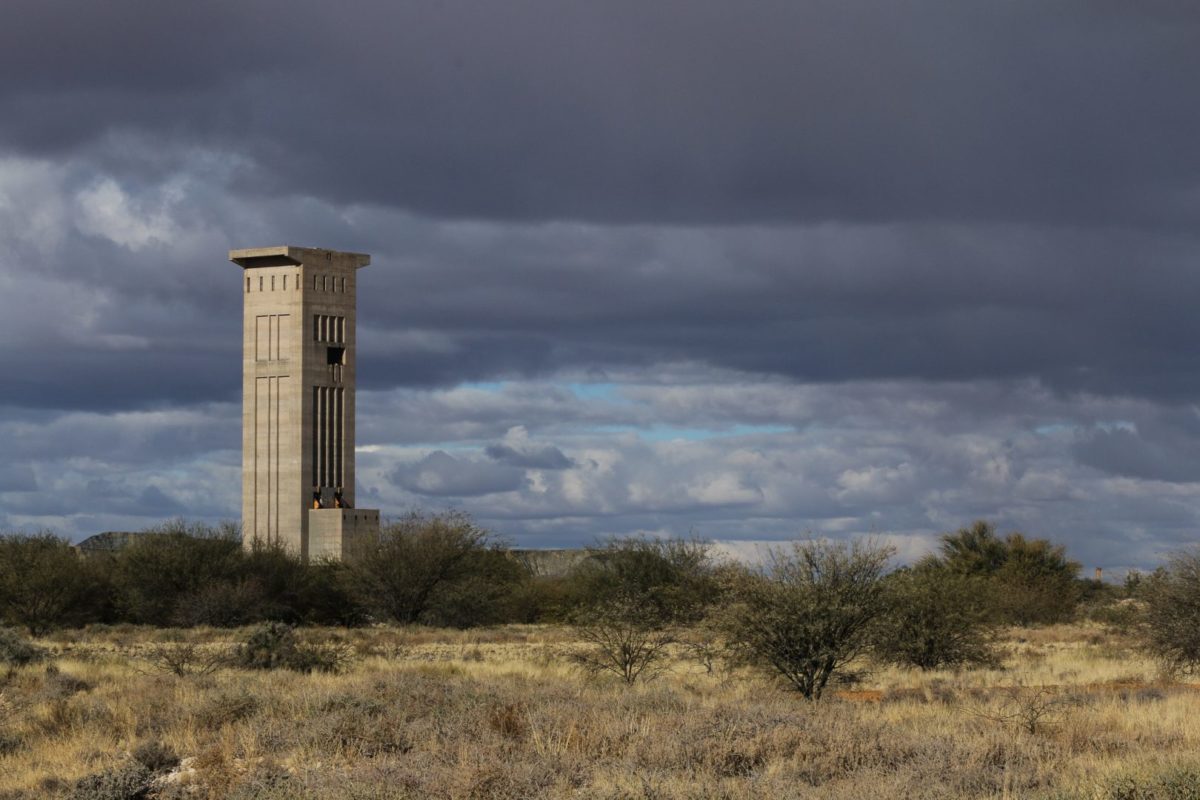 Clean energy firm juwi could build a 35MW hybrid wind and solar facility to sustain a zinc-copper mine in South Africa under a deal with the owner.

The collaboration agreement signed with Orion Minerals will see juwi examine the feasibility of powering the Prieska mine, in South Africa’s Northern Cape province, through a co-located renewable facility.

According to juwi and Orion, the plant under consideration would stand 20 kilometres away from the mine itself. This, the firms explained, would make it possible to install a dedicated feed via an overhead power transmission line.

Errol Smart, managing director and CEO at Orion, linked the firm’s consideration of renewable power to a plan to make the most of the mine’s “geographic advantage”.

“This region has the highest irradiance levels in the country with its hot, dry climate and is also very well-suited for wind farms,” he commented.

As Smart noted, the envisaged plant would be the latest in a “well-established” renewables scene in the Prieska area, said to host 190MW of up-and-running solar parks and a further 240MW of wind projects still under construction.

The juwi group itself is no stranger to Prieska. The firm’s South African unit – so far the builder of a combined 121MW across five PV parks in the country – was chosen in 2013 as the EPC contractor for an 86MW plant co-developed by Mulilo Renewable Energy South Africa and IPP Sonnedix.

The wind and solar push comes as South Africa’s renewable scene is rocked by Eskom’s financial woes. Recent reports that the government could renegotiate old PPAs under the REIPPP programme to lower the prices paid by the state utility – declared technically insolvent in February – caused a stir among renewables trade bodies.

In parallel, the spectre of power price raises by Eskom is pushing mining players to renewables. In February, Harmony Gold Mining Company told analysts it could develop its own 30MW of solar to protect its operations against rising tariffs. 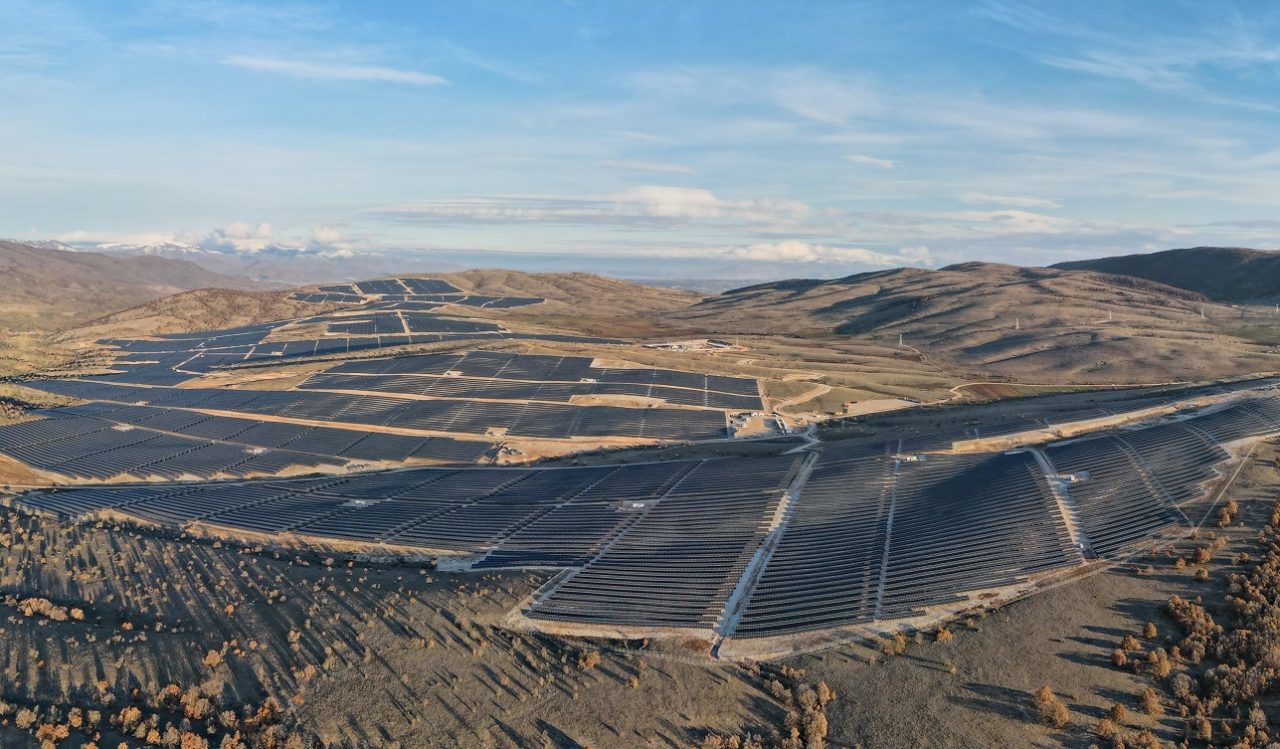