LONGi defies gravity with record revenue, profit, and module shipments in first half 2020 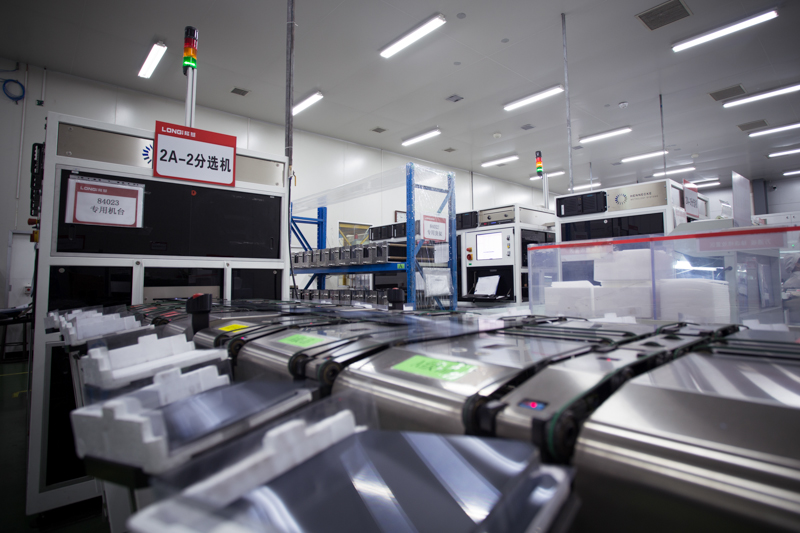 Leading monocrystalline wafer producer and ‘Solar Module Super League’ (SMSL) member, LONGi Green Energy has defied the downward pricing pressure on its core wafer business and weak global demand, driven by the impact of COVID-19 on the solar industry supply chain to report record revenue, profit, and module shipments in the first half of 2020. 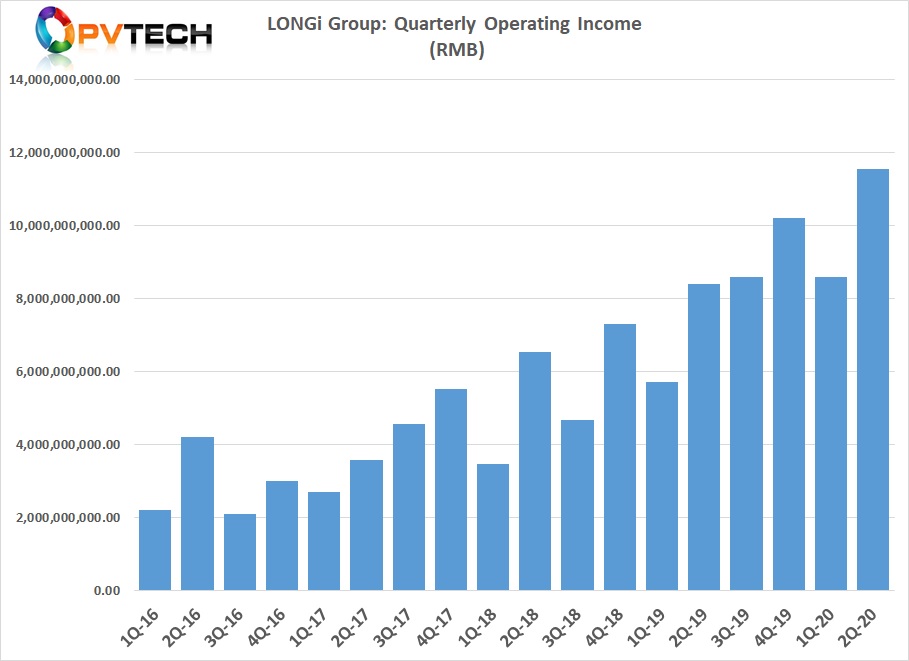 Ignoring multiple wafer pricing reductions throughout the reporting period, LONGi posted record net profits of RMB 4,116 billion (US$599.57 million), which were 104.83% higher than in the first half of 2019. 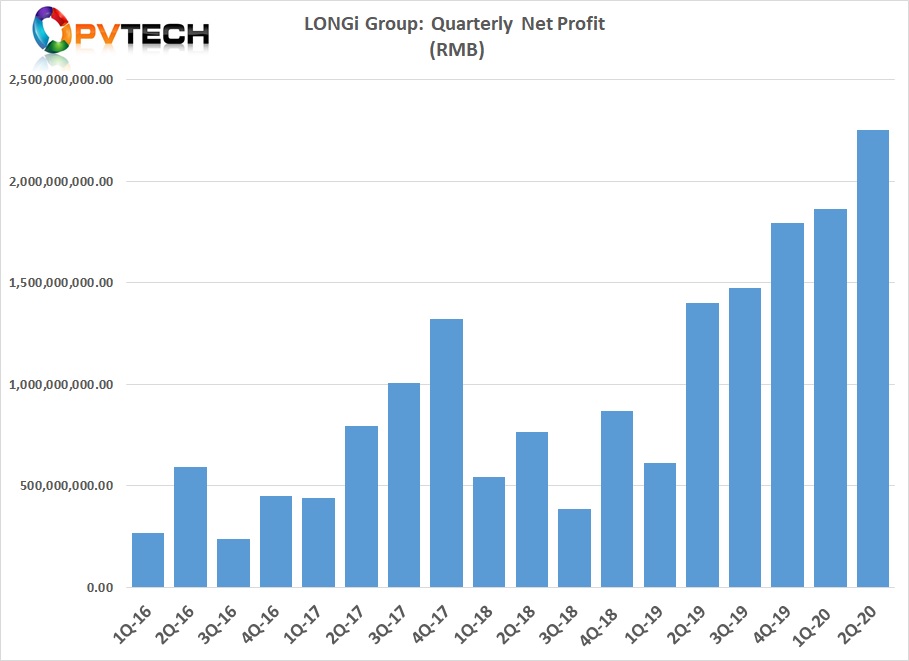 With the shift to larger wafers, demand for high-efficiency monocrystalline PV modules using larger wafers led to an external sales volume of 6,578MW in the first half of 2020, an increase of 106.04% from the prior year period, setting a new shipment record.

PV modules used in its PV project business were 222MW in the reporting period and the company sold monocrystalline cells totalling 338MW to external customers. 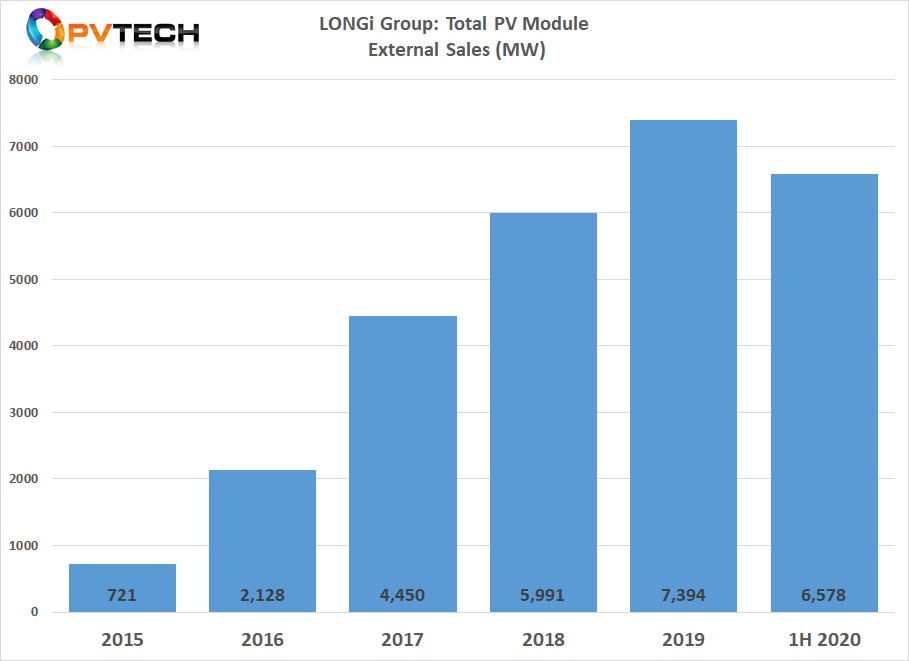 Monocrystalline PV module production capacity reached about 25GW at the end of the reporting period, while production output reached 8,002MW, a year-on-year increase of 124.59%. 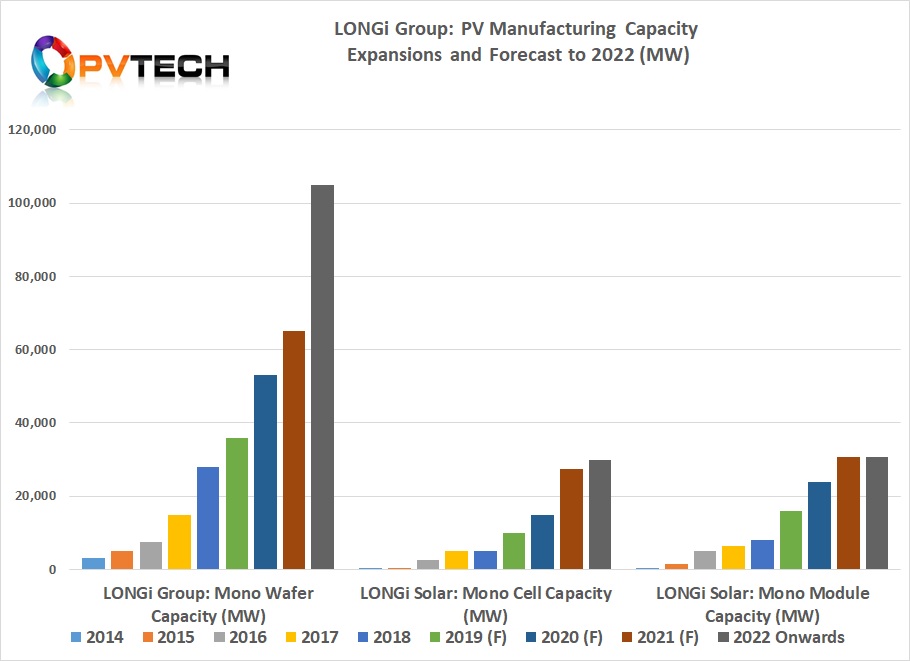