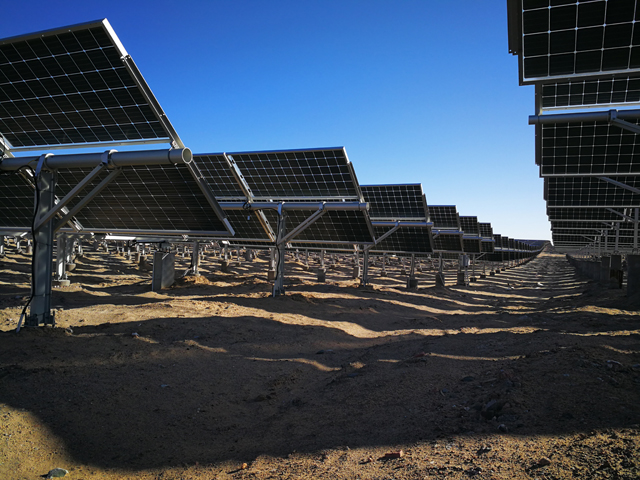 LONGi said that it would invest US$309 million, including around US$240 million in constructing a new facility with an initial nameplate capacity of 1,000MW of monocrystalline solar cells and expand its mothballed 500MW module assembly plant to 1GW.

LONGi had previously suspended the entire project in 2017, due to delays in gaining funding for the project in India and has decided to split funding between the parent company and its previously established Indian subsidiary, by Lerri Solar Technology (India) Private Ltd, which is 40% owned by LONGi and 60% owned by LONGi Solar.

“The expansion of our Andhra Pradesh factory is part of LONGi's global growth strategy. While global demand for solar modules continues to grow, LONGi is making moderate capacity investments in select markets to hedge against the risks of trade protectionism, while remaining focused on the Chinese domestic market,” said Mr. Wenxue Li, the president of LONGi Solar. “According to preliminary estimates, the new expansion will support $380 million in annual sales and roughly $19 million in net profit every year.”

The company recently announced the tripling of ingot and wafer production through 2020 at its multiple manufacturing sites in China and its acquired facility in Malaysia.

However, missing from the cell and module expansion announcement in India were plans to build wafering operations in India, which critically lacks this segment of the upstream manufacturing supply chain.