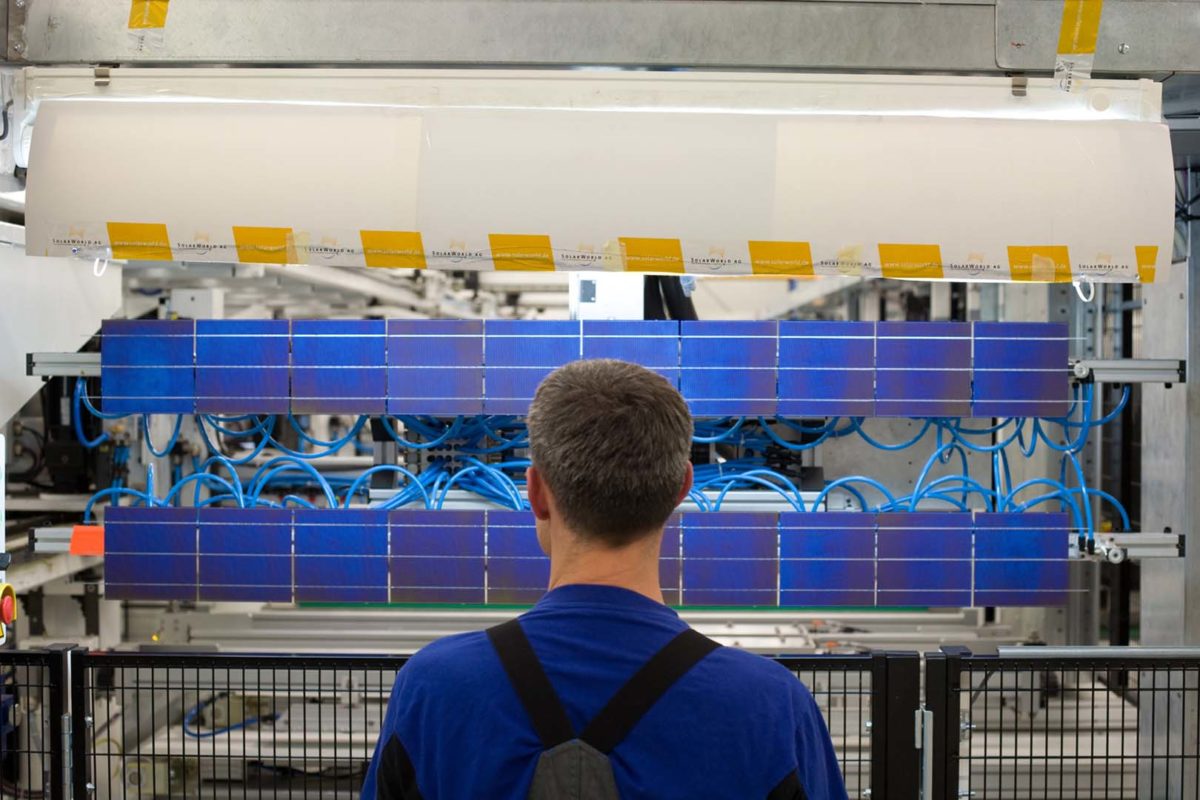 Integrated PV module manufacturer SolarWorld has reported preliminary third quarter 2016 financial results that reflect the impact of overcapacity and global solar panel price declines after recently discarding both its revenue and profit guidance for the year.

SolarWorld reported total product shipments (modules, mounting systems & inverters) of 345MW in the third quarter of 2016, compared to 342MW in the previous quarter. 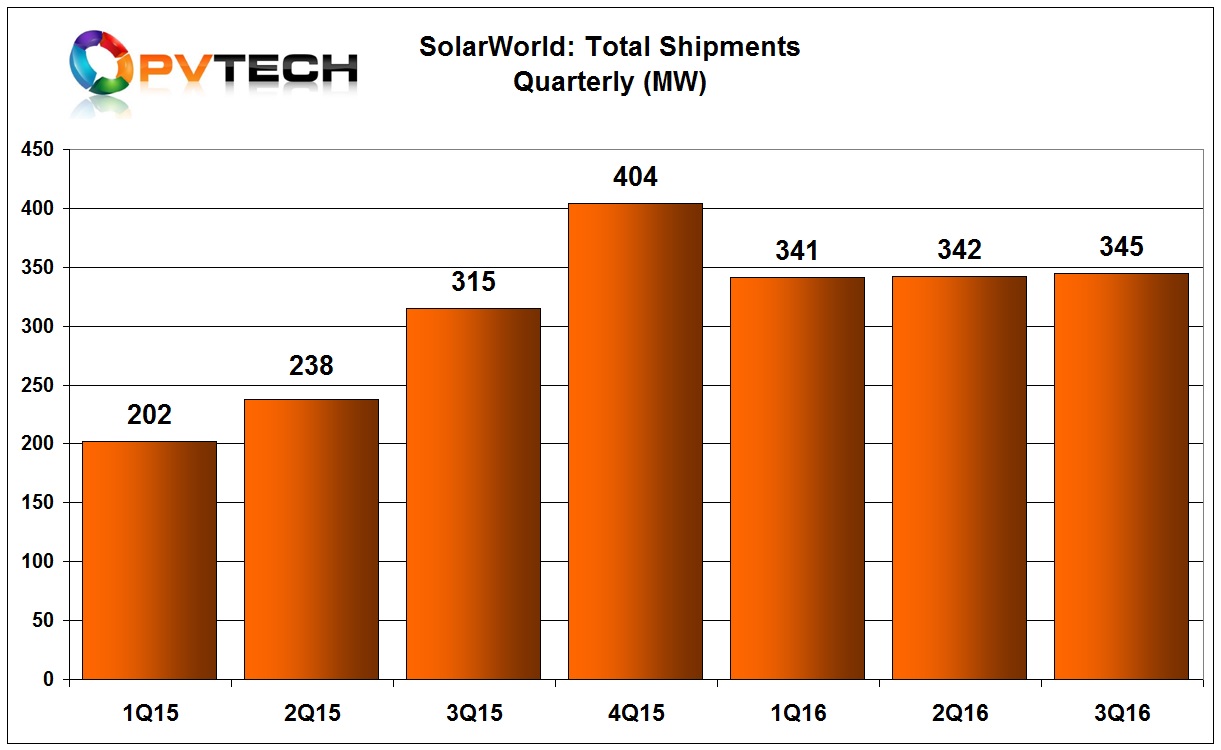 SolarWorld reported third quarter 2016 revenue of €204 million, down 8% from the previous quarter. Revenue in the first nine months of 2016 reached €639 million, around 20% higher than in the prior year period. 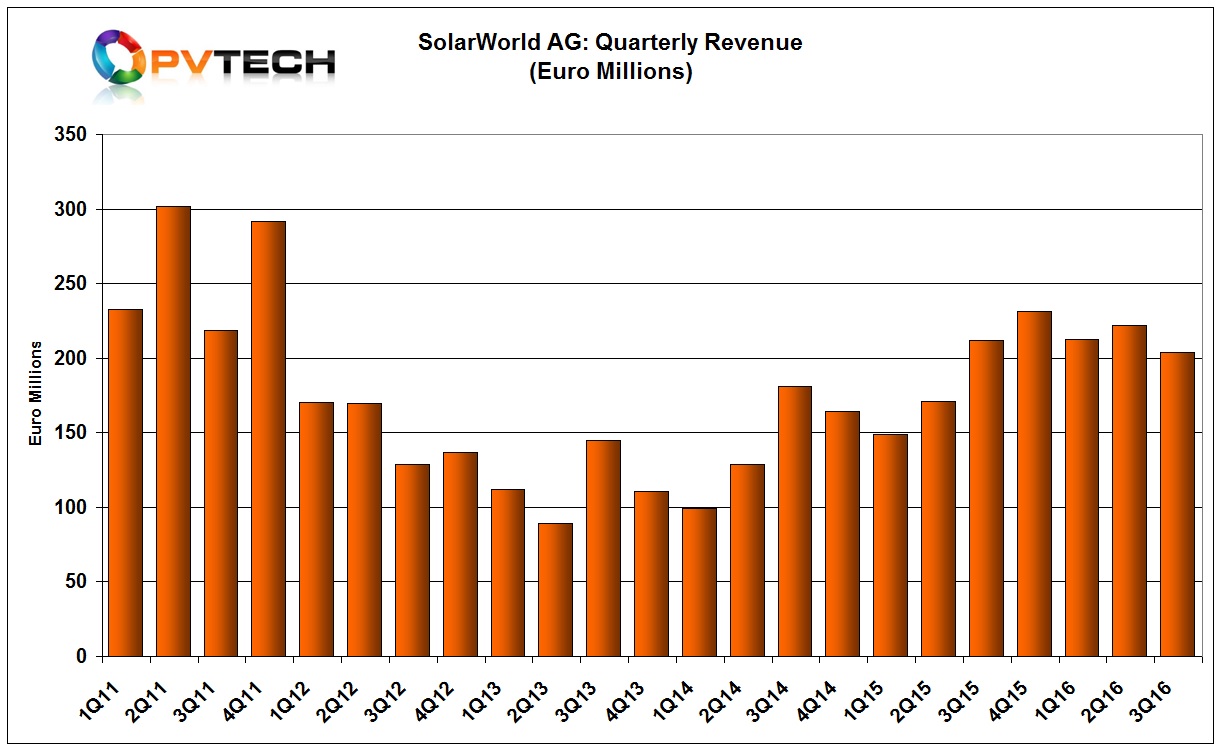 SolarWorld highlighted: “The group has taken measures to adapt its production volume more flexibly to demand, lower costs further and thus to improve liquidity in Q4”.