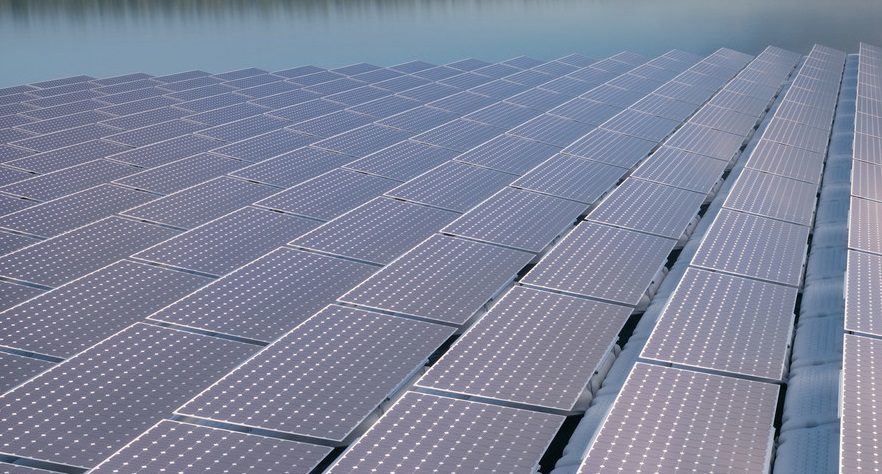 Abu Dhabi-based Masdar has formed a joint venture to bring forward a 145MWac floating PV park at a reservoir in West Java, Indonesia.

The renewables developer has partnered with PT PJBI, a subsidiary of Indonesia's state electricity company PT PLN, for the Cirata project, with construction work due to start in early 2021.

Creation of the joint venture company, called PT Pembangkitan Jawa Bali Masdar Solar Energi (PMSE), comes after plans for the floating PV park were announced in January, with Masdar signing a power purchase agreement for the project alongside PT PLN. Since then, the facility has been designated a ‘national strategic project’ by the Indonesian government, giving it priority status and recognising its economic and social benefits to the country.

Set to be built on a 250-hectare plot of the 6,200-hectare reservoir of the same name, the Cirata project marks the United Arab Emirates’ first investment in Indonesia's renewable energy sector.

As well as plans to reach 23% of its energy mix from renewables by 2025, Indonesia is said to be considering the development of an additional 60 floating PV plants, capitalising on its more than 600 lakes and reservoirs. A recent report from the Institute for Energy Economics and Financial Analysis found that the combination of floating PV and hydro on existing dams in Indonesia trumps the economics of adding new baseload coal-fired power plants in parts of the country.

While it is unclear whether Masdar and PJBI intend to join forces for further floating solar projects, Gunawan Yudi H, president director of PJBI, said the new collaboration marks the first step in the companies’ collaboration in Indonesia and Southeast Asia.

The partnership forms part of Masdar’s wider international expansion strategy, with the firm constructing or owning solar projects in markets including Armenia, Uzbekistan and Egypt. It also made its US solar debut earlier this year through the acquisition of a 50% stake in five Californian projects from EDF.