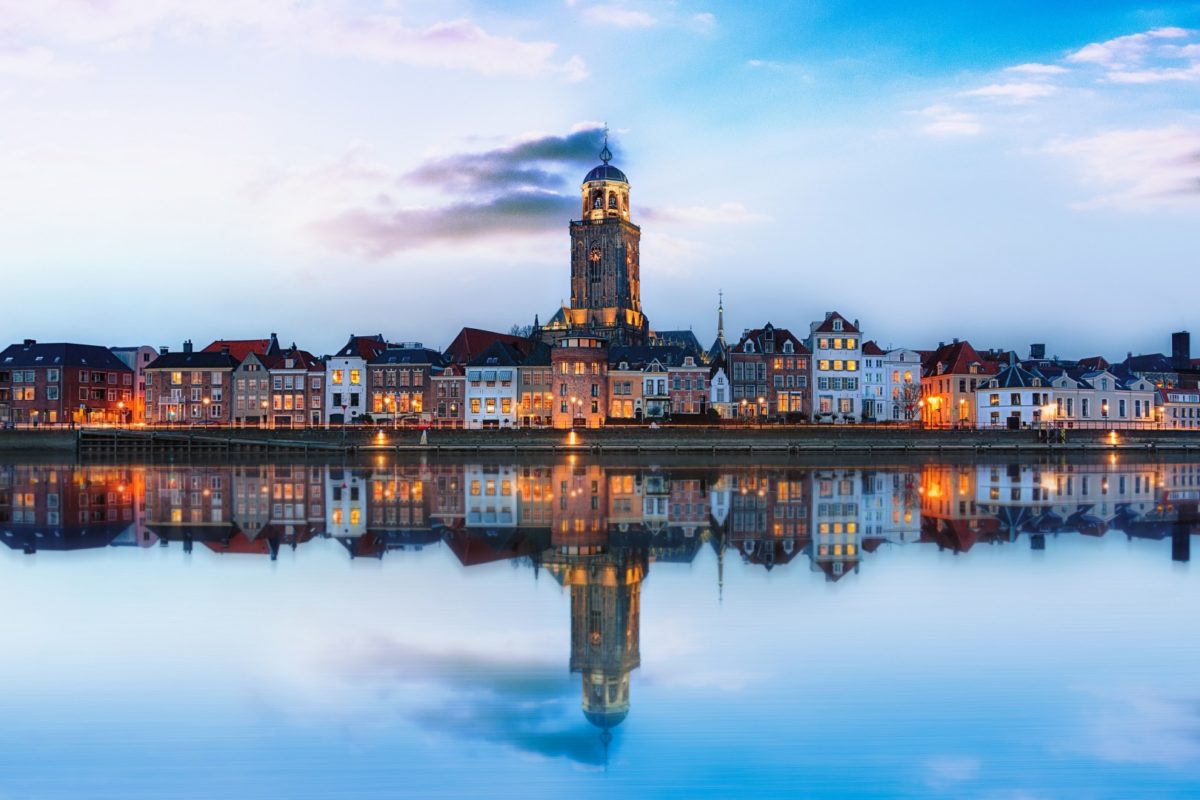 Northern Europe’s clean energy scene has witnessed a flurry of policy moves in the space of a week, with at least four countries making announcements on various auctions and subsidy schemes.

Over the weekend, Denmark kickstarted the second of two auctions of a technology-neutral programme launched in 2017, where solar will compete against wind for surcharge subsidies.

Developers of either energy source have between now and 27 November to apply for 20-year power purchase agreements (PPA), according to an update by the Danish Energy Agency (DEA).

Applicants must, DEA explained, put forward projects at advanced development stages and ensure they are linked to the grid within two (on land) or four (at sea) years after deals are signed.

Denmark’s auctioning efforts come as the DEA expects the traditionally wind-leaning country to witness a PV capacity boom, from 998MW last year to 5GW in 2030 and 7.3GW in 2040.

Further south, in Europe’s solar frontrunner Germany, debate gathered steam as to whether the country needs to retain renewable subsidies to ensure success with its energy transition.

The German Greens – a rising political force since their surprise second spot at EU elections in May – tabled changes that would prevent solar subsidies from being halted once the market hits 52GW.

The government of Angela Merkel’s conservatives (CDU/CSU) and the social democrats (SPD) already agreed last month to scrap the subsidy cap but the Greens want to enshrine the move into law.

Retaining the 52GW subsidy freeze would be “highly problematic” for Germany’s renewable targets given that PV has been the only energy source to meet annual expansion goals, the Greens argued.

However, a strategy document endorsed by the ruling centre-right CDU party this week appeared to take an altogether different view on whether clean energy subsidies should stay in place.

The policy paper from the CDU – led by chancellor Merkel between 2000 and 2018 – says so-called EEG renewable subsidies should be “completely abolished” while “preserving” existing installations.

Across the border, Switzerland’s Federal Council met over the weekend to hammer out proposals to “fully open” its electricity market, paving the way for amendments to the country’s elecricity act.

The seven-strong body, which acts as Switzerland’s federal government, agreed to support a move from fixed one-off solar payments to an auction-based system.

The Council’s willingness to “strengthen” solar competition came as the governing body announced new wind power, biogas and geothermal will not receive feed-in tariffs starting in 2023.

The move contrasts with Switzerland’s staunch support to hydro power, an industry it described as the “backbone” of electric supply and which it will back via a doubling of investment contributions.

In Switzerland, the upcoming shift to solar tenders comes after the Alpine state was found by IRENA to have surpassed, as of last December, the 2.2GW installed PV capacity mark.

Over in the Netherlands, government agency RVO fired the starting pistol of a new multi-billion-euro wave of public subsidies for clean energy developers.

Starting on 29 October and until 14 November, solar developers will be able to apply for a slice of the new €5 billion (US$5.4 billion) pot of government clean energy money.

According to RVO, subsidy allocation will be a staged process, with a first batch for cheaper clean energy projects followed by two phases catering to pricier ventures.

In line with policy changes anticipated in July, renewable applicants will need to request connection points in advance and produce documents showing capacity exists for their projects.

The requirement for a preliminary green-light from network operators stems from worries in the government over grid congestion, with bottlenecks gradually expanding across the system.

In a letter this summer, economy and climate minister Eric Wiebes singled solar out as a congestion driver, arguing that its shorter timeframes have made it a struggle to anticipate roll-out volumes.