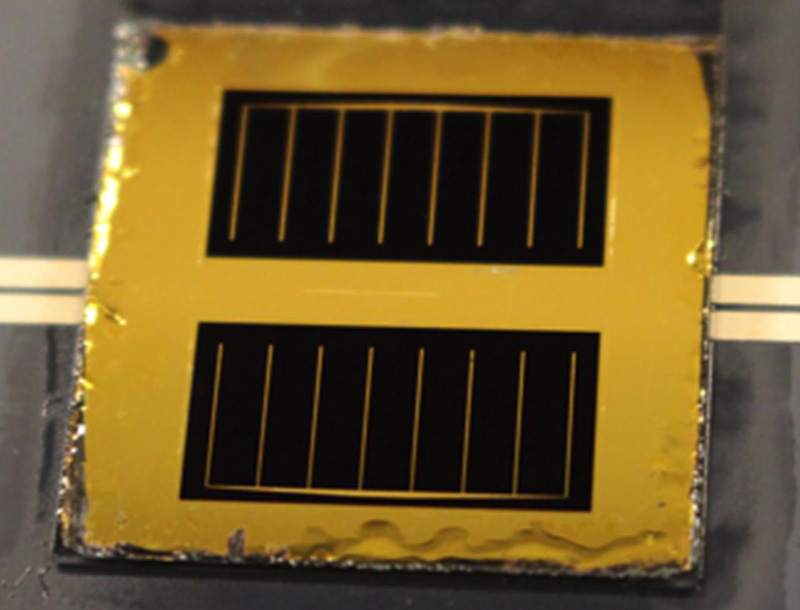 Collaboration by the U.S. Energy Department's National Renewable Energy Laboratory (NREL) and at the Swiss Center for Electronics and Microtechnology (CSEM) has set a certified record conversion efficiency of 29.8% for a III-V/Si solar cell.

The mechanically stacked and separately made solar cell was comprised of a silicon heterojunction base cell with a gallium indium phosphide cell on top, giving it a dual-junction formation that “exceeded the theoretical limit of 29.4 percent for crystalline silicon solar cells,” according to senior researcher at NREL, David Young.

“We believe that the silicon heterojunction technology is today the most efficient silicon technology for application in tandem solar cells” said, Christophe Ballif, head of PV activities at CSEM.

“CSEM partnered with the NREL scientists with the objective to demonstrate that 30 percent efficient tandem cells can be realized using silicon heterojunction bottom cells, thanks to the combination with high performance top cells such as those developed by NREL,” said Matthieu Despeisse, the manager of crystalline silicon activities at CSEM.

A new design for the dual-junction solar cell and contributions from CSEM were said to be key to setting the new record, yet greater efficiencies are possible with closer collaboration, according to the research centres.

Multi-junction cells hold the promise of significantly higher efficiencies than that of conventional silicon cells but have remained extremely expensive to fabricate and confined to niche space markets.

July 13, 2021
Utility-scale solar PV in the US could be as a cheap as US$16.89/MWh by the end of the decade, new analysis published by the National Renewable Energy Lab (NREL) has shown.