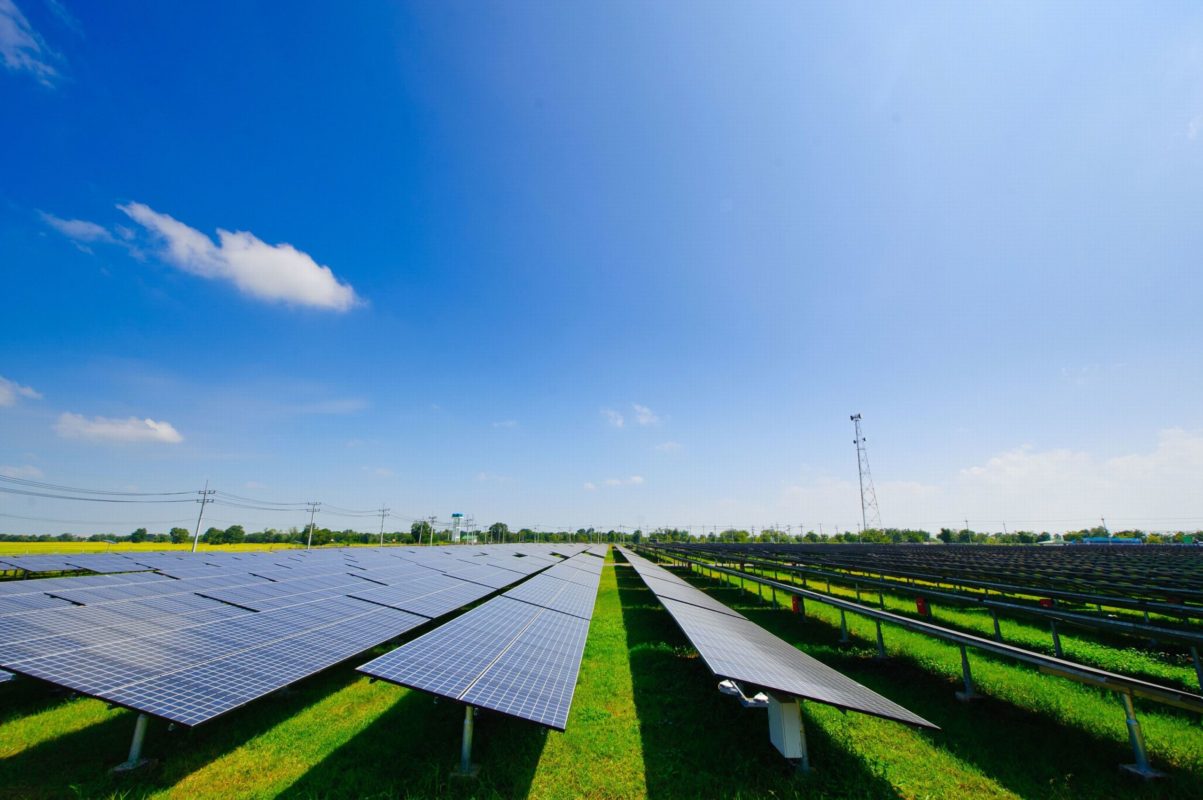 The Thai Energy Policy and Planning Office (EPPO) has announced new solar development plans for 2017, which open up several opportunities for foreign investors to participate.

‘Thailand Solar Outlook 2017’, a report from Bangkok-based law firm Pugnatorius, forecast that 2017 will be Thailand’s “second solar gold rush” after a successful year in 2015 was dampened by several delays and uncertainties in 2016.

Thailand added 470MW of solar in 2014, followed by 722MW in 2015, but it has already installed 732MW in the first nine months of this year, according to the latest data from the Energy Regulatory Commission (ERC).

Pugnatorius said it is unlikely that 2017 will see a significant cut of current incentives for low carbon technologies, such as fiscal benefits and data support on renewable development progress. For example, these include the provision of solar and wind data maps and a one-stop-service center at the Department of Alternative Energy Development and Efficiency (DEDE).

However, the report stated: “The political risk of a (retrospective) cancellation of renewable energy incentives is small, but not non-existing. [The National Committee for Peace and Order has] full and uncontrolled authority to reshape the energy legislation and regulatory framework without grandfathering, loss compensation, legal or court protection.”

Seven opportunities to invest in 2017

Solar & Off-Grid Renewables Southeast Asia 2016 returns for a fourth year in November. This is the distinguished, must-attend event for solar PV companies looking to secure profitable business across the booming Southeast Asian market. Co-location with our established Solar Finance & Investment conference provides an additional day of bespoke content and offers a deeper dive into issues around clean energy financing and long term capital investments across the region. Click here for more information and to register.