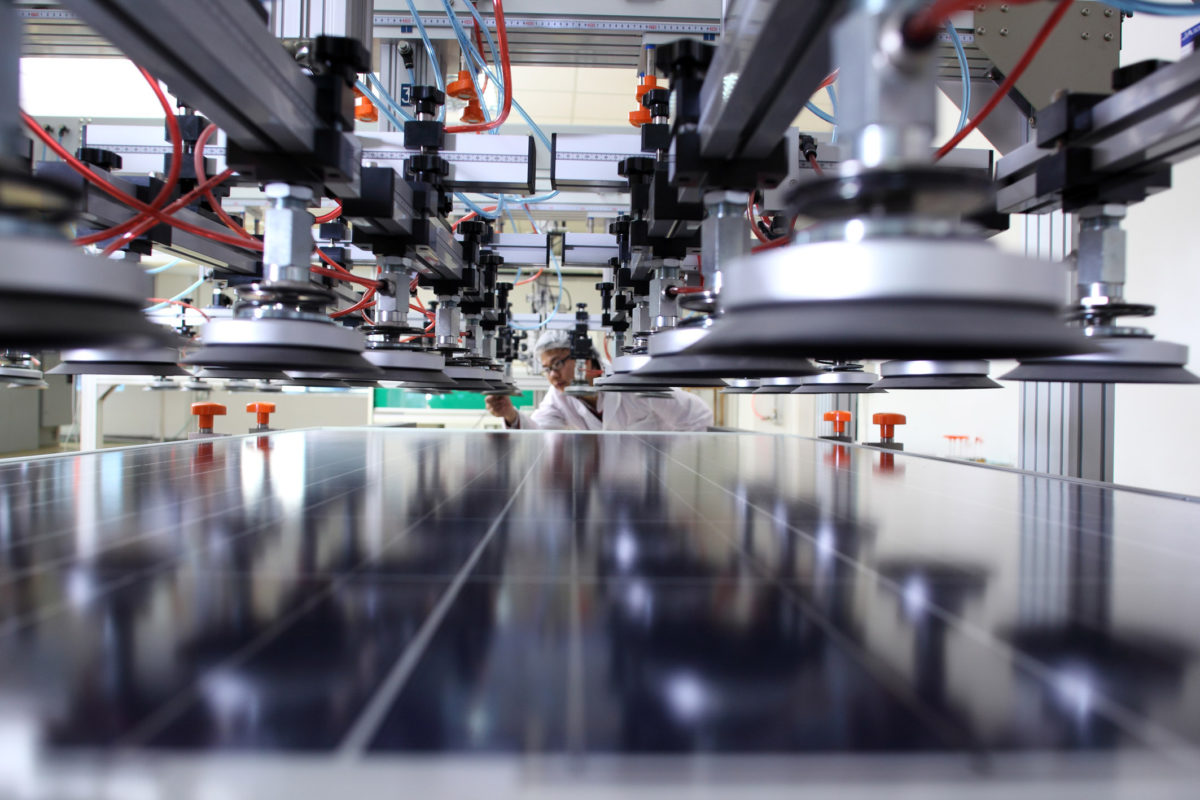 A forecasted fall in solar PV module prices due to an emergent oversupply in China will aid the Indian solar sector in time for its largest capacity additions set for Q1 2017, according to the latest update from consultancy firm Bridge to India.

This is critical news for Indian solar given that many commentators have consistently cited reliance on module prices dropping as a key factor in the highly aggressive bids seen in the country’s solar auctions. Concern about low tariffs mounted over fears that the module price reduction may not follow as steep a trajectory as hoped for, but Bridge to India’s latest release suggests that the prices are coming down sharply.

The second half of this year is seeing a build-up of overcapacity in module manufacturing from China, which is likely to result in “significant price corrections”, said the release. A fall in China's feed-in tariffs (FiTs) from 30 June brought forward China's demand this year, leading to an expected drop in demand for the rest of this year, with analyst firm IHS forecasting China capacity additions to drop by up to 80% in the third quarter this year.

IHS also reported that module prices for Q4 this year have already declined by as much as 10% since the first half of 2016.

Bridge to India said the price drop was well-timed for India’s market, which is due to have its largest ever capacity additions of roughly 2GW in Q1 2017. Moreover, the Chinese yuan has depreciated against the rupee by around 3-4% in the last year.

Sunil Singh, chief executive of Indian energy firm OPG Power, told PV Tech: “When you bid, you should take the present cost of modules into account and the present cost of financing and a sustainable amount of foreign exchange fluctuation into your module. Then you will be doing a good bid.”

Finally, the Bridge to India release said that prices will continue to “stay soft” for the next few quarter unless Chinese demand changes or the EU removes its trade barriers for Chinese-made modules.