A new energy strategy in Poland that aims to transition the country to a low-carbon economy by 2040 underestimates the growth potential of solar generation, PV trade associations have suggested.

Approved earlier this month, the Polish energy policy to 2040 (PEP2040) calls for a reduction in coal use and a “significant increase” in installed PV capacity to 5-7GW by 2030, by which time the share of renewable energy in final energy consumption will rise to at least 23%. By 2040, the roadmap targets 10-16GW of installed PV.

Figures from transmission system operator PSE SA cited by the Polish Photovoltaic Industry Association (SBF) reveal that as of December 2020, the country had around 3,662MW of installed PV, with more than 2,362MW coming online last year.

“Taking into account this data, one may come to the conclusion that with the continuation of a growth trend, Poland may achieve the goal of 5-7GW in the next few years,” said SBF president Bogdan Szymański. “This scenario is very realistic, and still, noteworthy, the scale in which the PV market in Poland developed in 2020 exceeded the expectations of the authors of PEP2040… The SBF estimates the goal set in the EPP2040 could be even more ambitious.”

According to Ewa Magiera, CEO of the Polish Photovoltaics Association, the country’s PV sector “is developing very dynamically and all forecasts were underestimated so far”. However, while the PEP2040 roadmap calls for a power system “largely based on zero-emission sources”, Magiera said too much emphasis is placed on offshore wind and nuclear “which are not only extremely expensive, but also have a very long investment process”.

She added: “Examples of such projects in other countries in recent years show that they always exceed the planned budget and schedule. Meanwhile, photovoltaics means decreasing costs and energy here and now.”

“Taking into account the results from 2020, the SBF estimates the goal set in the PEP2040 could be even more ambitious.” 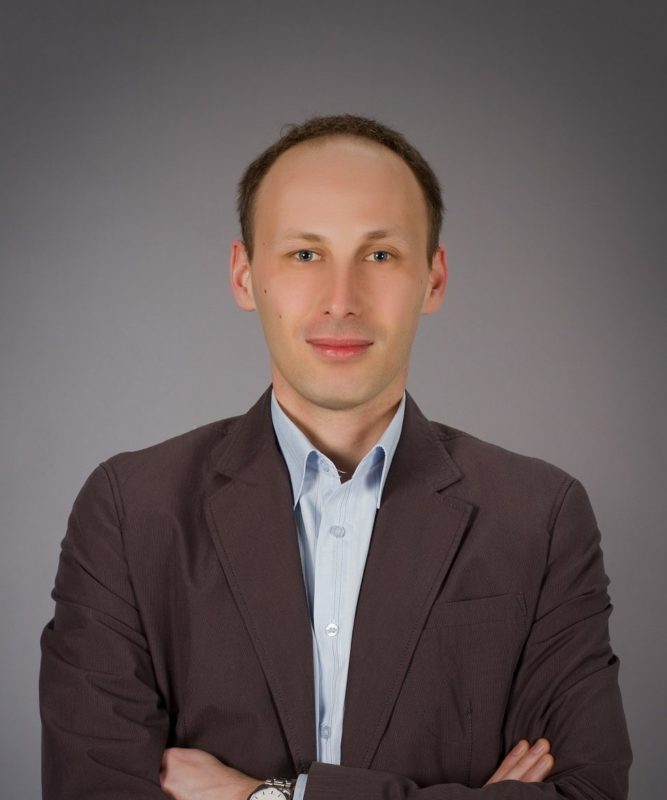 Poland’s was the country with the fourth highest solar capacity additions in the EU last year, according to SolarPower Europe, which labelled the country as “the biggest surprise on the EU’s solar map”. The trade association said the backbone for the sector’s growth is self-consumption founded on a favourable policy of net-metering/feed-in framework for prosumers.

Strategies to maintain growth in 2021

As well as looking to address bureaucratic hurdles facing small-scale solar projects, SBF’s policy efforts for this year are focused on defining a common position in the PV industry on the country’s Mój Prąd programme, which provides subsidies for building photovoltaic micro installations (with a capacity of 2kW to 10kW).

The government recently announced the next call for projects for Mój Prąd, in which support will be provided for solutions that help boost self-consumption, such as electric chargers and energy storage. “As an association, we believe that the best subsidy system would be the one that supports installations that increase self-consumption without indicating a specific solution and would regard the limitation of the amount of energy transferred to the grid,” said Szymański.

Poland’s micro generation segment is complemented by annual renewable energy auctions – the last of which resulted in solar developers securing all 700MW of offered capacity – as well as a nascent power purchase agreement (PPA) market segment, which has seen BayWa r.e. claim the country’s first corporate PPA under a ten-year agreement with construction group HiedelbergCement for a 65MWp park.

Ewa Magiera said one of the “urgent solutions” to maintain the pace of solar growth in Poland is the development of corporate PPAs. She said it is is necessary to to adapt Polish law to the possibility of direct sale of electricity between renewable energy sources (RES) and end users.

She added: “Business wants to buy energy from renewable energy for many reasons, including due to the need to guarantee a stable supply of electricity, guarantees of stable (predictable) energy costs, but also because they participate in the supply chain, in which their main contractors expect to use an appropriate amount of energy from RES.”