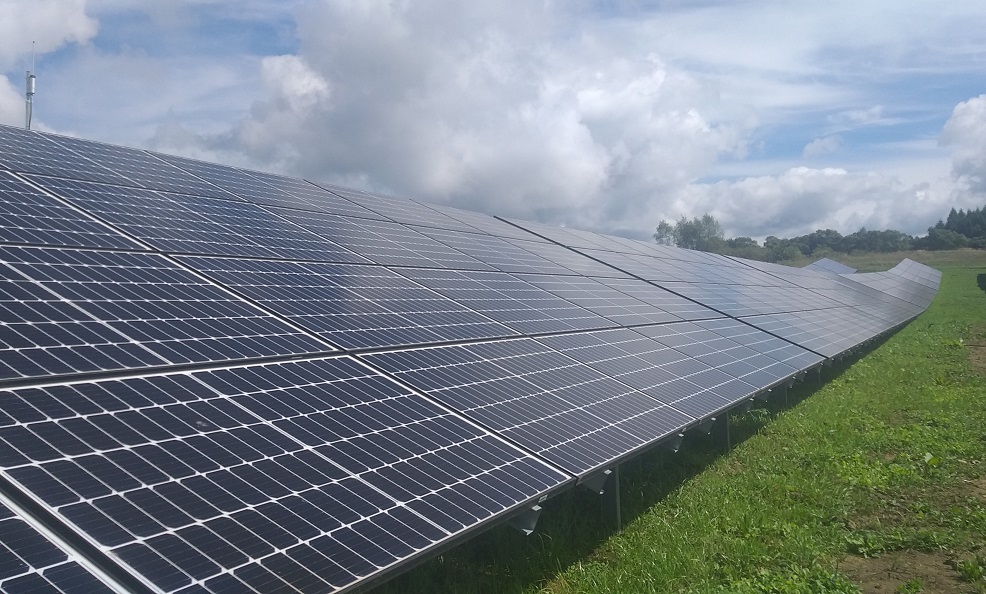 Poland’s largest utility plans to develop 3GW of solar PV over the next ten years as it looks to ramp up decarbonisation efforts and become carbon neutral by 2050.

State-owned Polska Grupa Energetyczna (PGE), which currently generates most of its electricity from coal and lignite, has allocated more than PLN75 million (US$19.3 billion) to support its energy transition as it eventually aims to transition to 100% renewables by 2050.

The company will build 2.5GW of new capacity offshore wind and at least 1GW of additional onshore wind by 2030. To help ensure the grid integration of new renewables, some 800MW of storage facilities will also be developed in Poland.

PGE's strategy includes a spinoff of its coal assets by the end of 2021, enabling the company to raise financing.

“Our customers expect energy produced in an environmentally friendly way. Therefore, we will implement an ambitious programme of building offshore and onshore wind farms and photovoltaics. We will also seek acquisition opportunities for further renewable projects,” said Wojciech Dąbrowski, president of the management board of PGE.

Dąbrowski added that the company will create favourable conditions for power generation in micro installations and provide reliable distribution services enabling the development of distributed energy and energy storage facilities.

By 2030, PGE aims for renewables to amount to 50% of its total generation portfolio and carbon emissions to be reduced by 85% ahead of the 2050 carbon-neutral goal.

The step change from the company follows publication of an Institute for Energy Economics and Financial Analysis report earlier this year that called on the utility to “invest more urgently” in low-carbon alternatives to avoid a collapse in cash generation and profitability in the coming decade.

Poland is the only EU state that refuses to pledge to become carbon neutral by 2050, with the country named by the European Commission last week as one of five member states by at risk of not meeting their 2020 climate targets. 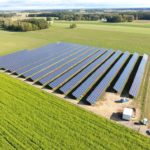 June 8, 2022
Solar developer ReneSola Power is looking to expand into further European markets after slowdowns in the US and China contributed to a revenue collapse in its opening quarter.

June 1, 2022
IKEA owner Ingka has acquired shovel-ready solar and wind assets in Poland from renewables developer OX2 in a €190 million (US$203 million) deal.