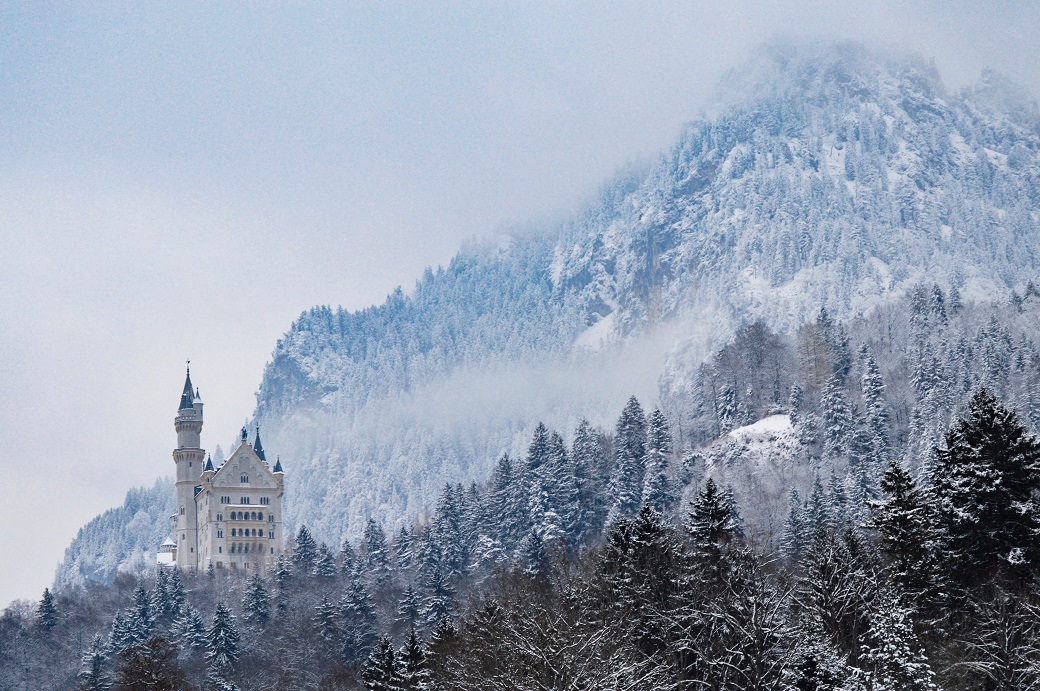 Solar players have notched yet another solid performance at a state tender in Germany, tabling bids five times the size and scoring record-low prices when contracts were awarded this month.

The tender of 1 February – open to 750kW-to-10MW projects – was designed with a 100MW size but was highly oversubscribed, triggering 493MW in applications across 98 bidders.

For German solar, the prices below 4 euro cents per kWh mark a sizeable gain on the cheapest tariffs seen at the prior PV tenders, such as 4.59 cents (October 2019) and 4.7 cents (December 2019).

According to the German regulator, however, information on individual tariffs (including the project proposing prices of €0.0355/kWh) will not be released until 26 February.

The tabling in February of solar bids five times what was on offer contrasts with the undersubscription witnessed with a wind-only tender, also held in Germany this month.

The wind auction, focusing on onshore projects, had put forward 900MW in capacity but only attracted 527MW of project bids. Average tariffs ran at €0.0618/kWh (US$0.066/kWh).

The PV-wind disparity has become a recurring feature of German renewable tenders, sparking a campaign for solar tenders to be increased as the country works towards a 98GW-by-2030 PV target.

The prospects and challenges of solar's new era in Germany and the rest of Europe will take centre stage at Large Scale Solar Europe 2020 (Lisbon, on 31 March-1 April 2020).

29 November 2022
PV ModuleTech EMEA in Madrid on 29-30 November 2022 will address the factors underpinning the changing PV module landscape, gathering together all the key stakeholders across the value-chain from module production to field testing. Join us for presentations from the leading players in the sector, clearly identifying the opportunities and challenges set to impact module supply to Europe and the Middle-East over the next few years.
e.on, enbw, europe, germany, largescale2020, lss2020, northern europe, tenders and auctions