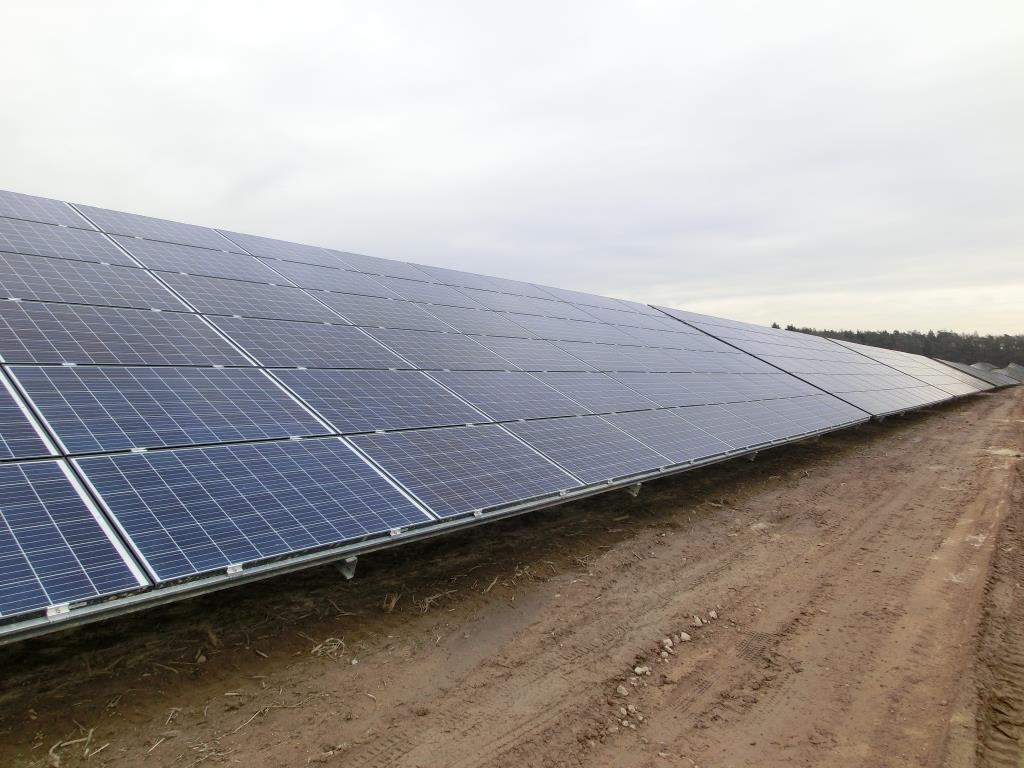 Q CELLS has secured development rights for ten Spanish solar projects as it moves forward with plans to deliver a multi-gigawatt PV portfolio in the Iberian Peninsula.

An agreement with developer RIC Energy has seen Q CELLS purchase 429MWp of additional solar capacity that is located in the Aragon and Castilla y León regions and is expected to achieve ready-to-build status by the end of 2021.

Madrid-headquartered RIC Energy has agreed as part of the sale to oversee the development of the ten sites to bring them to ready-to-build status over the coming year.

Closing of the acquisition follows another deal between the two companies that was billed as one of the largest green energy transactions in Spain’s history when announced in March. That transaction saw Q CELLS purchase project rights for 940MWp of solar PV.

Q CELLS said the deals underline its commitment to developing renewables in Iberia as it looks to construct more than 3.4GW of solar across Spain and Portugal “over the next few years”.

The firm secured half of the allocated 12 lots and a total of 315MW of solar capacity in Portugal’s record-breaking auction earlier this year. Thanks to the flexibility offered by coupling solar with storage, Q CELLS said it will be able to participate in ancillary services and contribute to local grid stability. The six projects secured through the tender are due for completion in 2024. 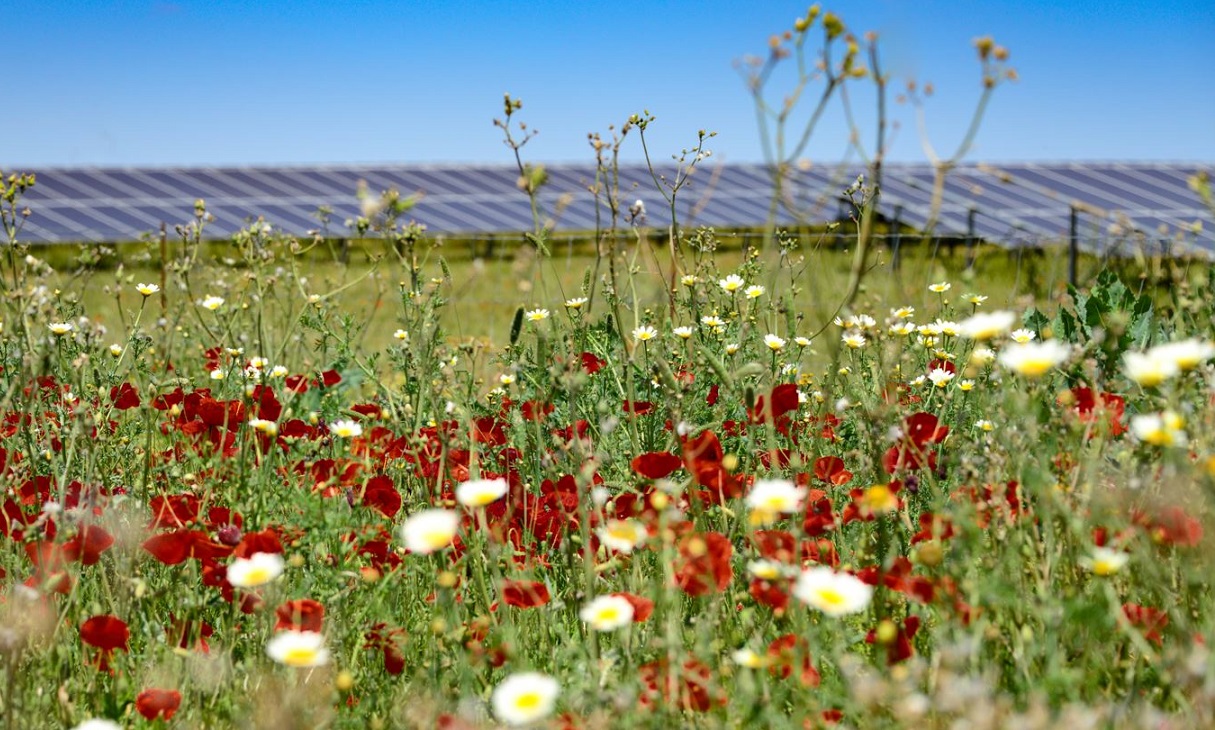