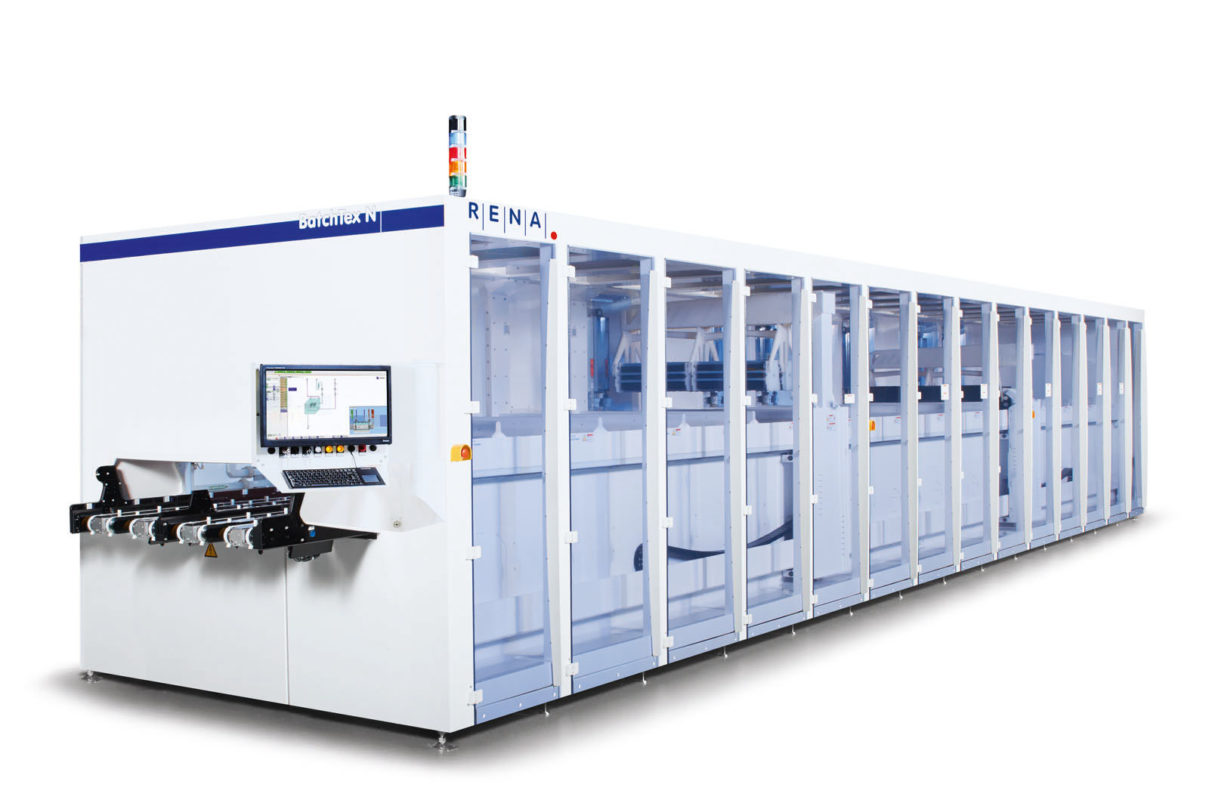 “Our successful long-term business relationship and the outstanding characteristics of the RENA tools convinced us to place the order with RENA,” said Jack Zou, General
Manager at Xi'An Longi Silicon Materials Corp.

LERRI Solar is a subsidiary of Xi'an LONGi Silicon Materials Corp., the world’s largest manufacturer of monocrystalline silicon wafers. LONGi had already announced plans in July, 2015 to build a new large-scale manufacturing complex in Taizhou City, Jiangsu, China as part of its 2GW plans of integrated cell and module production.

Subsequently, LONGi raised around US$290 million via a private placement of new shares to fund the ground-up manufacturing complex through several expansion phases expected to take several years to complete.

LERRI Solar is also expanding cell and module capacity in Malaysia to 500MW.