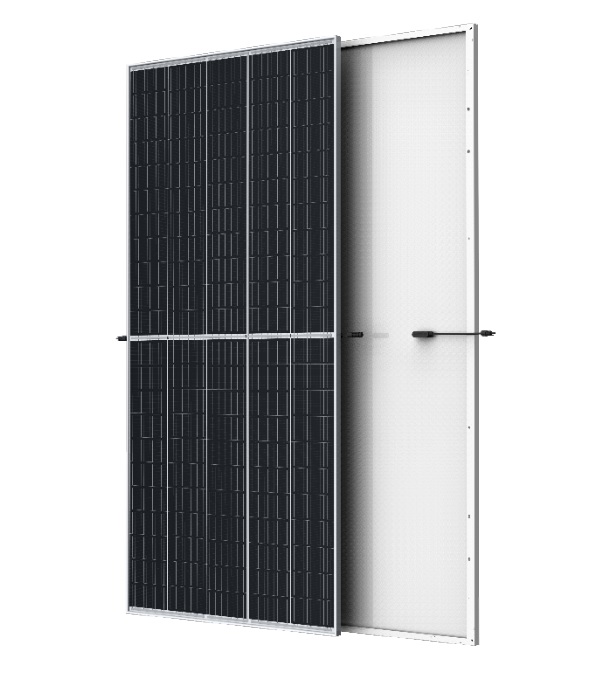 The assembly hub is being developed via an investment cooperation agreement with the Changzhou National High-tech Industrial Development Zone Management Committee and will support the manufacture of its new Vertex series of high-power modules.

The 'Solar Module Super League' member recently highlighted that its new ‘Vertex’ series module manufacturing capacity ramp would start in the fourth quarter of 2020 with a planned nameplate capacity of 10GW, before ramping to 21GW in 2021 and topping 31GW in 2022. This is to provide PV modules with 500Wp power, leading to modules exceeding 600Wp.

Trina Solar expects the 15GW module assembly project to cost in the region of RMB3 billion (US$439 million) with assembly equipment costing around RMB1.5 billion (US$219 million).

The project is expected to be in several phases with construction phases and production ramps starting in 2020 through 2023. 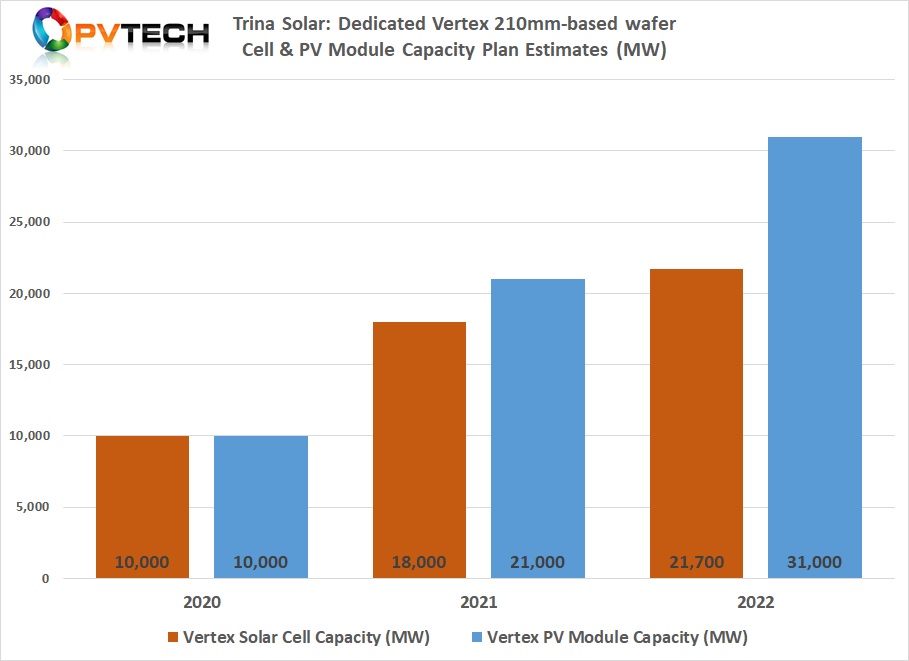 11 October 2022
PV CellTech Extra will be held as a series of live webinars and on-demand sessions on 11-13 October 2022. We'll be taking a slightly further forward-looking view at the technologies and roadmaps for new cell architectures set to dominate mass production during 2023-2025 with special emphasis on the potential timelines for technologies beyond the single-junction cell design, including perovskite and hybrid concepts.
c-si manufacturing, china, monocrystalline wafer, perc, pv modules, trina solar, vertex pv module