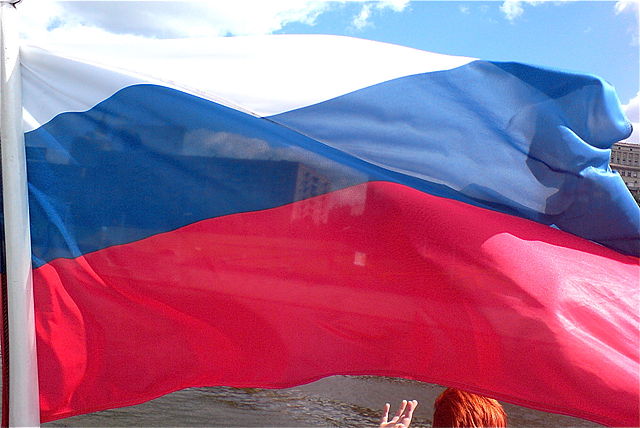 T Plus Group was qualified for construction of the solar stations with a capacity of 135MW, based on the results of a competitive selection of renewable energy projects, which took place in December last year, a T Plus spokesman told PV Tech.

The capacity will be split between three plants of 60MW, 45MW and 30MW, to be constructed in the Orenburg region.

The spokesman said: “In terms of the number of sunny days, this region is comparable to southern Europe.”

T Plus has already completed its first PV plant of 25MW in Orsk, which can be increased to 40MW in the future. Hevel Solar, a joint venture between Renova and nanotechnology company OAO Rusnano, supplied panels for the station.

This year T Plus Group is also planning to participate in a tender for construction of 300MW wind-powered stations.

Russia's pledge under its intended nationally determined contribution (INDC) for the COP21 Climate Conference in Paris in December 2015 involved targeting a 25-30% emissions reduction on 1990 by 2030 and it included one reference to increasing the share of renewables.

The Solar Energy Corporation of India (SECI) also recently signed a memorandum of understanding (MoU) with the Russian Energy Agency (REA) for both entities to develop utility-scale solar PV plants and manufacturing facilities in India between the years 2016-2022. 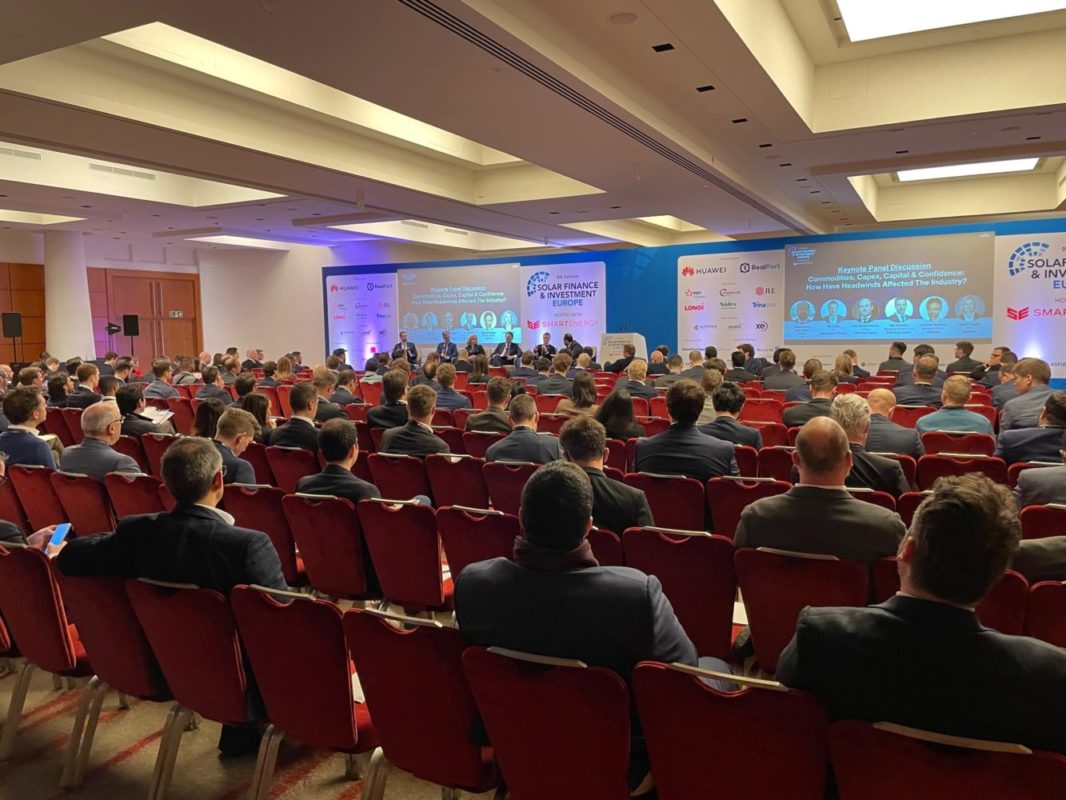 February 28, 2022
The February 2022 episode of the Solar Media Podcast features discussion around the energy sector impacts of Russia’s invasion of Ukraine, an exclusive interview with Lightsource bp’s leadership team and all the news from our Energy Storage Summit 2022.