SolarWorld on brink of being saved 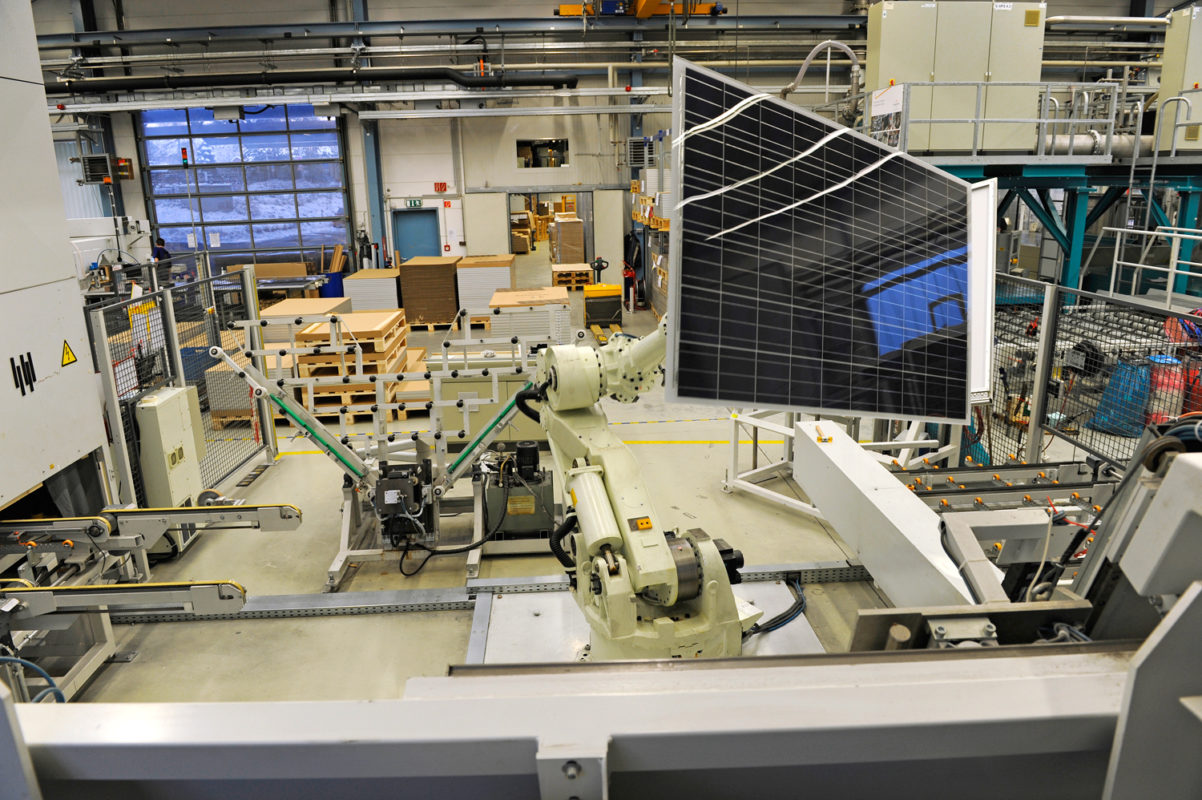 Bankrupt integrated PV module manufacturer SolarWorld AG is close to securing a new owner as a group of unidentified investors are to finance continued manufacturing operations at sites in Freiberg and Arnstadt in Germany by mid-August 2017.

According to a statement from the provisional insolvency administrator, law firm Horst Piepenburg, the group of investors could takeover of the production sites before the end of July, saving around 450 jobs as a deal had essentially been brokered for the two manufacturing plants.

However, Horst Piepenburg noted that the employees at SolarWorld AG’s holding company at its Bonn offices ‘would have to be irrevocably released to the expected opening of the insolvency proceedings on 1 August 2017.’

A further 1,200 jobs at the Freiberg and Arnstadt sites remain at risk, according to the insolvency administrator yet discussions would take place with the new owners on retaining as many jobs as possible.

Previously, Horst Piepenburg had said that significant job losses were inevitable by the end of July as funding would end and a deal to purchase SolarWorld AG was being hampered by the overall complexity of the situation.

“With this solution, we would make extensive use of the possibilities in a provisional insolvency proceeding in order to meet the interests of the creditors involved and to maintain a significant number of jobs,” noted Horst Piepenburg. “Now it is necessary to bring the basic agreement into a final contract.”

14 March 2023
PV CellTech will be return to Berlin on 14-15 March 2023 and looking at the competing technologies and roadmaps for PV cell mass production during 2024-2026.
c-si manufacturing, insolvency, pv modules, solar cell, solarworld ag