Spanish solar tracker manufacturer Soltec reported a net loss of €100,000 (US$120,000) in Q3 and a €20 million (US$23 million) loss in the first nine months of the year due to “significant international disruptions”, according to its Q3 financial results released today.

Soltec said this was largely due to international disruptions “resulting from changes in logistical conditions worldwide and a shortage of personnel in some countries”.

Its industrial division has a record backlog of signed projects pending execution of €397 million (up 210% on last year) and a pipeline – “projects with a certain probability of success” – of over €3 billion, a 20% increase year-on-year, according to a company media release.

The industrial business has now accumulated 10.2GW of projects, which Soltec said made it the third biggest supplier of solar trackers worldwide, and its revenues for 2021 are expected to be in the range of €395-440 million, with its EBITDA margin forecast to be between -1% and 1%.

Soltec’s development business, Powertis, had a pipeline of 9.1GW at the end of September 2021, which included 722MW in backlog, 1,369MW projects in advanced stage of development, 2,759MW in early stage and 4,229MW of identified opportunities.

In October, Powertis rotated to Aquila Capital in Italy with the transfer of 772MW, which exceeded its development target of 750MW.

Also in October, Soltec signed an agreement with renewables developer Acciona Energia to supply its SF7 range of trackers over a three-year period. 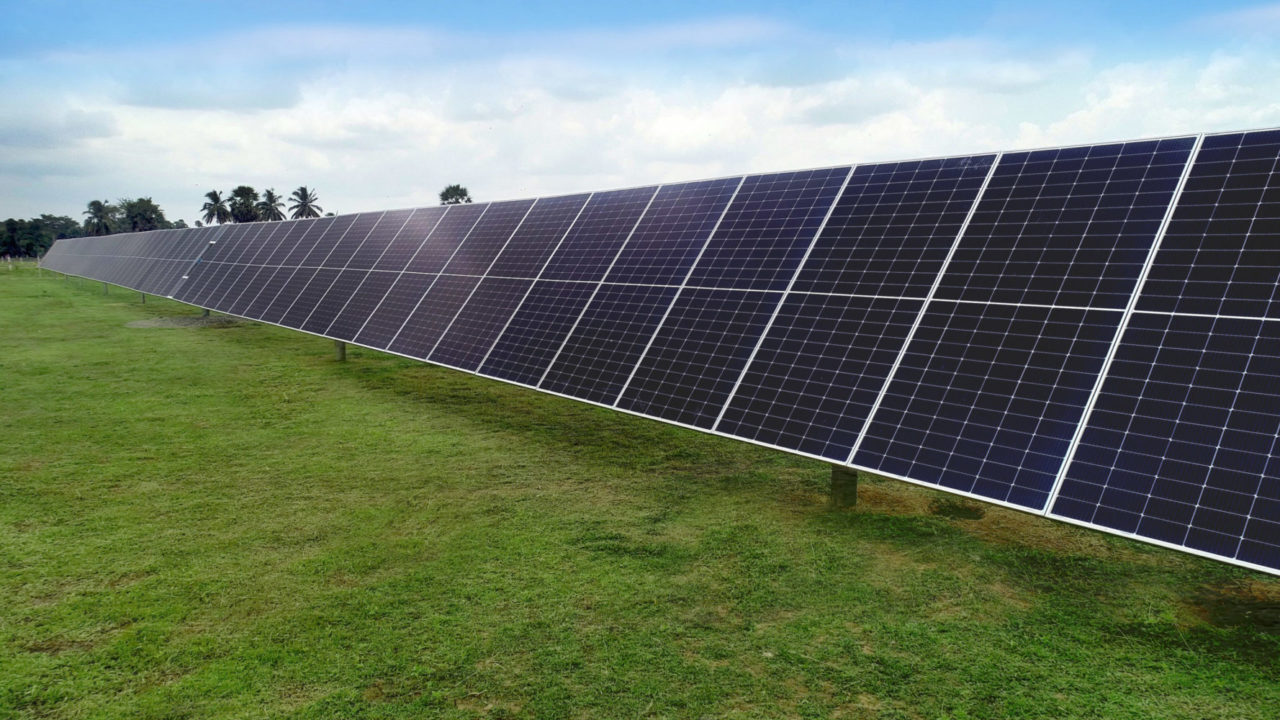 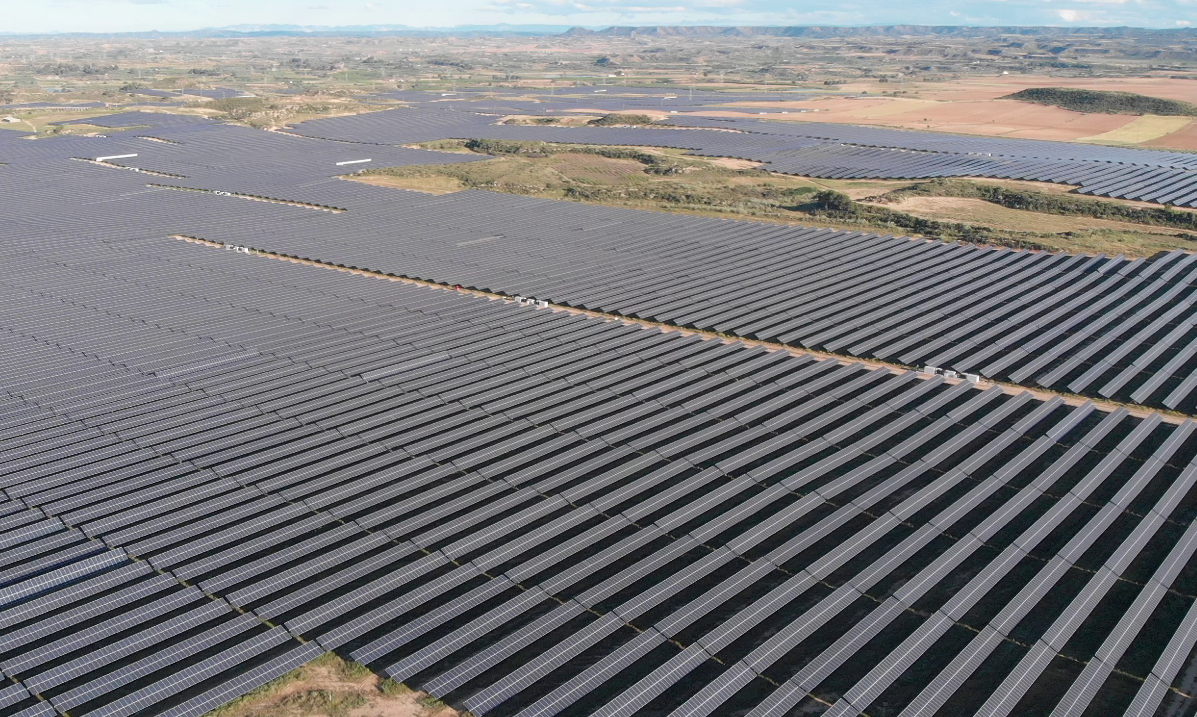