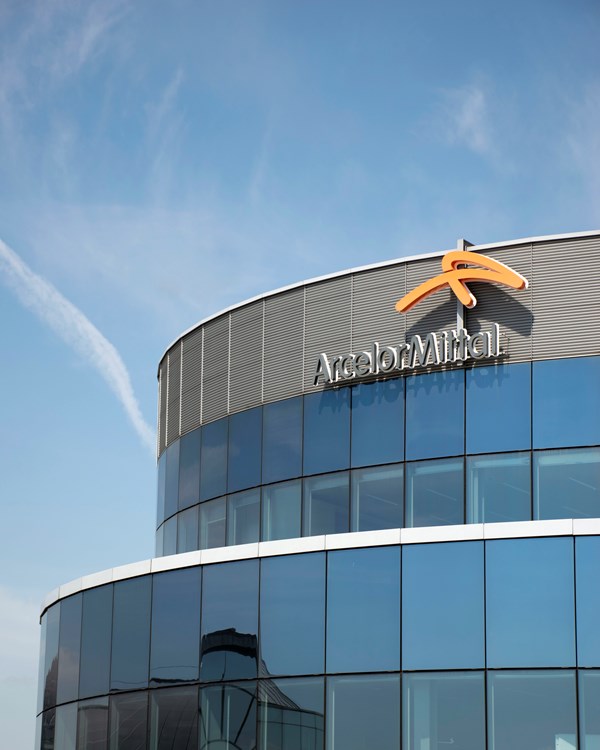 The company has launched a request for information (RFI) for IPPs to build, own and operate two projects totalling 110MW at its Vanderbijlpark headquarters.

AMSA said the two initial projects at its HQ would be joined by “multiple” further 10MW plants at its other sites across South Africa.

The RFI said AMSA intended to begin its move into solar with a 10MW at the Vanderbijlpark site, followed by a 100MW project if the necessary amendments to South Africa’s regulatory framework are forthcoming.

AMSA mooted the potential for a 100MW PV project at its Vanderbijlpark site earlier this year but highlighted current regulatory restrictions that cap own-use generation projects in South Africa at 10MW. The government is facing pressure to ease this limitiation.

AMSA said the successful IPP would build, owner and operate the plant, taking responsibility for aspects of financing and EPC work. The steel producer will be sole off-taker for the power produced by the plants, through which it hopes to reduce its energy costs by 15%.

The steel producer said it hoped to have a PPA for the first project signed off by September 2021.