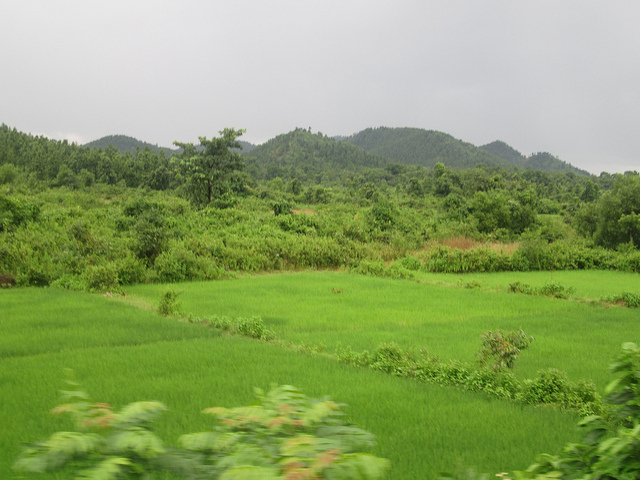 Category 1, for projects up to 25MW capacity, saw bids ranging from roughly INR5.29-7.95/kWh (US$0.07), whereas Category 2, for projects of 26-500MW, received bids in the range of INR5.08-5.48/kWh, according to Ashish Verma, consultant at Indian-based firm Gensol Solar, who followed the tendering.

The major winners in Category 2 included:

Verma said Gensol’s analysis is that the bidding was well participated with a total of 18 bidders submitting for 213MW in Category 1 and 2,275MW in Category 2.

Mudit Jain, consultant at Bridge to India said on Twitter that the Jharkhand bid results had a “stark difference” between categories.

Verma said that the Jharkhand state Distribution Company (Discom) has a poor credit rating (C-rated), but added: “The Jharkhand state government has tried so hard to attract the solar power developer to invest, as the state is providing reimbursement of transmission line costs for up to 10 kilometres along with benefits covered in the Jharkhand State Solar Policy.”

This article has been revised to say to that Suzlon won 1x25MW project in Category 1. ReNEw also won 522MW.