A consortium led by Sunseap Group has signed a memorandum of understanding to develop 7GWp of PV projects at an Indonesian archipelago that will transmit energy to Singapore via a proposed subsea cable.

Coupled with multiple energy storage systems totalling more than 12GWhr, the development will be one of the largest cross-border interconnected clean energy projects in Southeast Asia, said Singapore-based solar developer and owner Sunseap.

The proposed solar and storage installations will be constructed in the Riau Islands and include a previously announced 2.2GWp floating solar plant that Sunseap is planning to build on the island of Batam.

Other signatories of the memorandum include Sumitomo Corporation, Samsung C&T Corporation, Oriens Asset Management as well as Durapower, a Singapore-based manufacturer of battery energy storage systems that will provide storage facilities for the project.

“By linking various solar islands to eventually create a 7GWp system, we are able to further optimise the subsea cable, leading to reduced cost of transmission and hence bring more affordable low-carbon clean energy to everyone in Singapore and Indonesia,” said Sunseap CEO Frank Phuan.

The development’s announcement comes after Singapore’s trade and industry minister, Gan Kim Yong, said yesterday (Monday) that the city-state is planning to import up to 4GW of electricity by 2035, constituting around one-third of its total supply. “Today, most of our energy depends on supplies which are imported anyway. Instead of importing all of it in molecules, we will import some of it as electrons,” he said.

The Sunseap consortium said it aims to be one of the parties to help fulfil 20-25% of the 4GW of low-carbon electricity imports, adding that the 7GWp capacity will be built out in phases and the energy generated will match the required imports into Singapore.

Yesterday’s announcement from Gan Kim Yong was also welcomed by Sun Cable, the company behind a project that aims to transport clean energy from Australia to Singapore via a 4,200km-long subsea cable. Featuring up to 20GW of solar PV and the world’s largest energy storage battery, the Australia-Asia PowerLink was recently granted approval from the Indonesian government to survey the route through Indonesian waters.

Sun Cable has now opened an expression of interest period for customers in Singapore that are seeking zero-emission electricity from the project.

“Asia Pacific has great potential to be a leader in renewable energy import / export and the AAPowerlink project is proof of what is possible when countries work together to share resources more efficiently,” said Sun Cable co-founder Fraser Thompson. 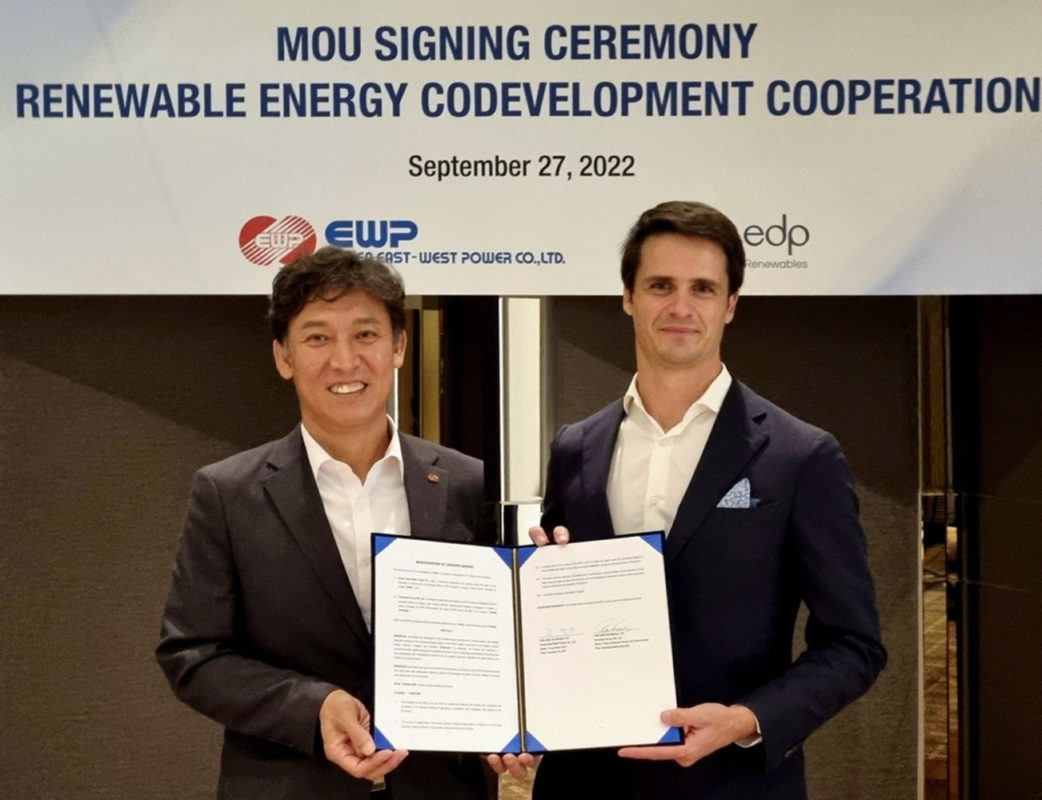