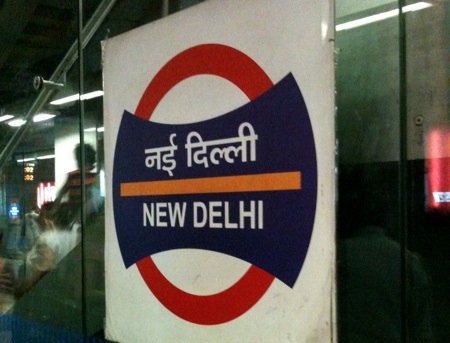 The capacity was awarded under the Domestic Content Requirments (DCR) category as part of the National Solar Mission, Phase II, Batch III, Tranche I in the ‘State Specific Bundling Scheme’.

The firm has received a letter of intent (LOI) to develop the projects and will sign a 25-year power purchase agreement (PPA) with state-run utility NTPC.

Rahul Shah, CEO and executive director of Tata Power Renewable Energy, said: “This is the third LOI received by TPREL in recent months and brings our solar bid wins to 145 MW. As a company, we will continue to grow our capacity through organic and inorganic means over the next few years to contribute to Tata Power's aggressive target of 20,000 MW of total capacity by 2025.”

In other news, Indian developer ReNew Power has agreed to install 6MW of rooftop solar across Metro station in New Delhi for the Delhi Metro Rail Corporation (DMRC).

Around 5MW of the projects will be installed on parking lots and a 25-year PPA has been signed. Such solar PV Carports will also facilitate parking space for two and four wheelers.

The major stations that will be covered within these lines include Badarpur, Tughlakabad, Dwarka Sec 21, Airport Depot, Govindpuri, Sarita Vihar, Kaushambi, Karkarduma, Yamuna Bank, Kirti Nagar amongst others, which are estimated to be completed by February 2017.

Sumant Sinha, chairman and chief executive, ReNew Power said: “ReNew Power is proud to be instrumental in accomplishing DMRC's initiative of going solar. As we look forward to the implementation of this project, we also hope to be a part of many such ventures in future.”