TNB signs PPAs for 180MW of solar projects in Malaysia 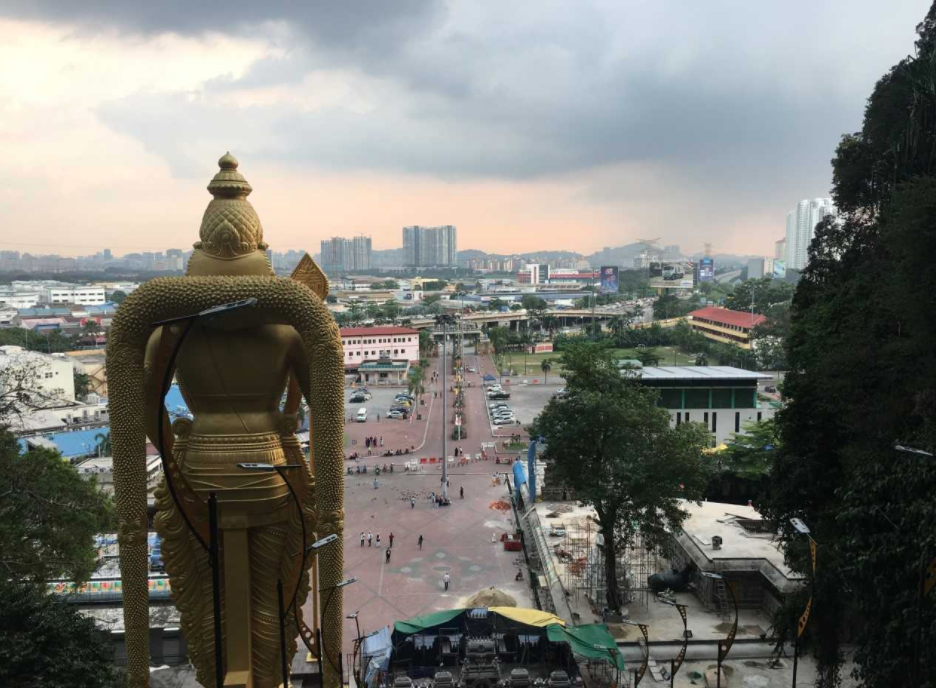 The PPAs were signed with:

The developers will design, construct, own, operate and maintain the PV projects.

TNB has completed more than 50% of a 50MW solar PV project in Selangor, on the west coast of Peninsular Malaysia, having started construction in July last year. Last week it also signed PPAs for 60MW(AC) of projects developed by TNB subsidiaries.