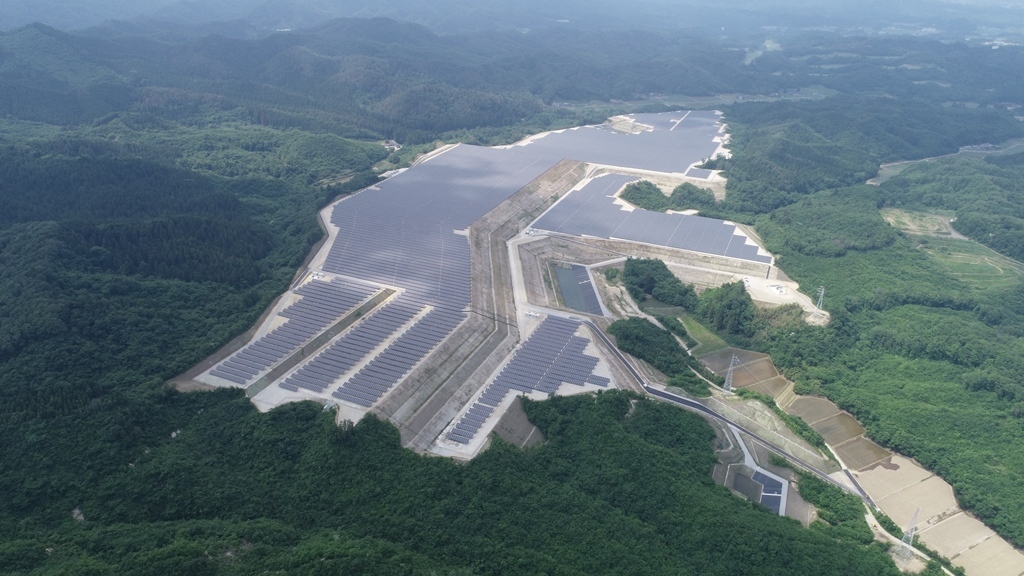 Kyocera TCL Solar, a joint venture (JV) between the Kyocera technology group headquartered in and named after Japan’s historic former capital city, Kyoto, and Tokyo Century Corporation, a “non-banking financial services” company with operations in 37 countries, has completed construction of the solar farm in Taiwa, Miyagi Prefecture. Close to Sendai City, the site is also near to an industrial park which is fuelling “urbanisation and population growth” in the area, Kyocera said.

Following the start of operation on 21 June, it is the 67th project undertaken by Kyocera TCL Solar since it was founded in 2012, including a 13.7MW floating solar installation inaugurated in late March and a just-completed project on the undulating terrain of an abandoned golf course.

Meanwhile, although Kyocera itself included a US$459 million impairment charge on long-term polysilicon supply contracts as part of a 2018 full-year operating loss of US$482 million while also downsizing its US solar business, the company appears to remain prolific in Japan, having recently been named among the development partners for a 480MW plant in Nagasaki.