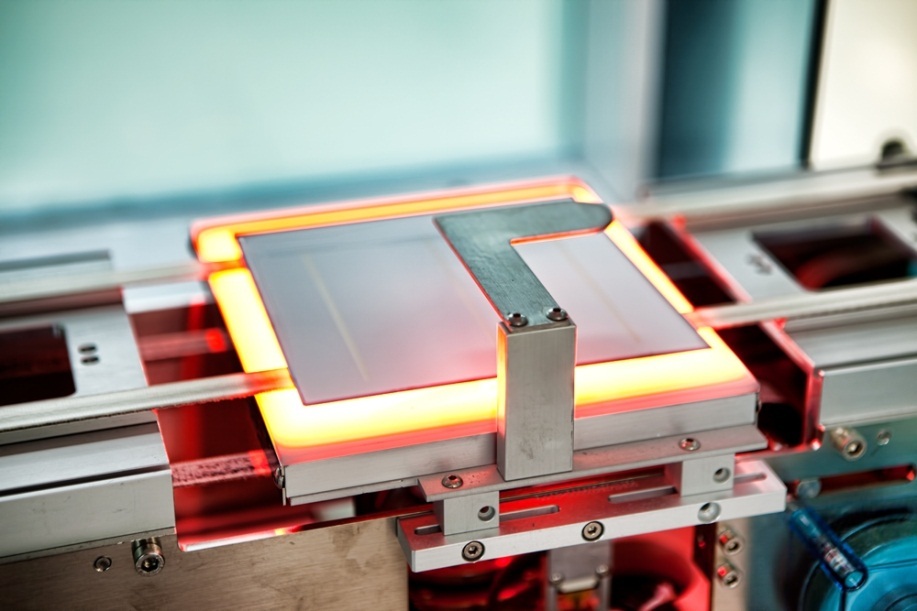 Dr. Pierre Verlinden, Vice-President and Chief Scientist of Trina Solar said, “To the best of our knowledge, this is the first time that a mono-crystalline silicon IBC solar cell with an area of 238.6 cm2 exhibits a total-area conversion efficiency of 23.5%. Interdigitated Back Contact (IBC) silicon solar cells are the most efficient silicon solar cells to date but require a complicated fabrication process. Trina Solar has been developing IBC solar cells since the establishment of its State Key Laboratory with the objective to reach record efficiencies with the lowest possible cost. From the beginning we developed a scalable technology for IBC solar cells around large-area 156mm x 156mm wafers as we believe that the wafer size is the key to manufacturing cost reduction of this efficient solar cell.”

Trina Solar had previously set a screen-printed IBC cell record at 22.94% in May, 2014 and has continued to develop the cell in collaboration with the Australian National University (ANU) in Canberra, Australia.

However, as a PV Tech reader has pointed out, Japan-based Kaneka Corporation is set to present a paper at the 43rd IEEE Photovoltaic Specialists Conference in June, highlighting it had achieved a large-area heterojunction technology-based (HJBC) solar cell with a cell conversion efficiency of 24.5% and a cell of 24.9% that was independently confirmed at AIST that adopted a cell structure and optimised insulator layer deposition techniques that suppressed rear electrode resistance.

11 October 2022
PV CellTech Extra will be held as a series of live webinars and on-demand sessions on 11-13 October 2022. We'll be taking a slightly further forward-looking view at the technologies and roadmaps for new cell architectures set to dominate mass production during 2023-2025 with special emphasis on the potential timelines for technologies beyond the single-junction cell design, including perovskite and hybrid concepts.
c-si manufacturing, interdigitated back contact, n-type, solar cell