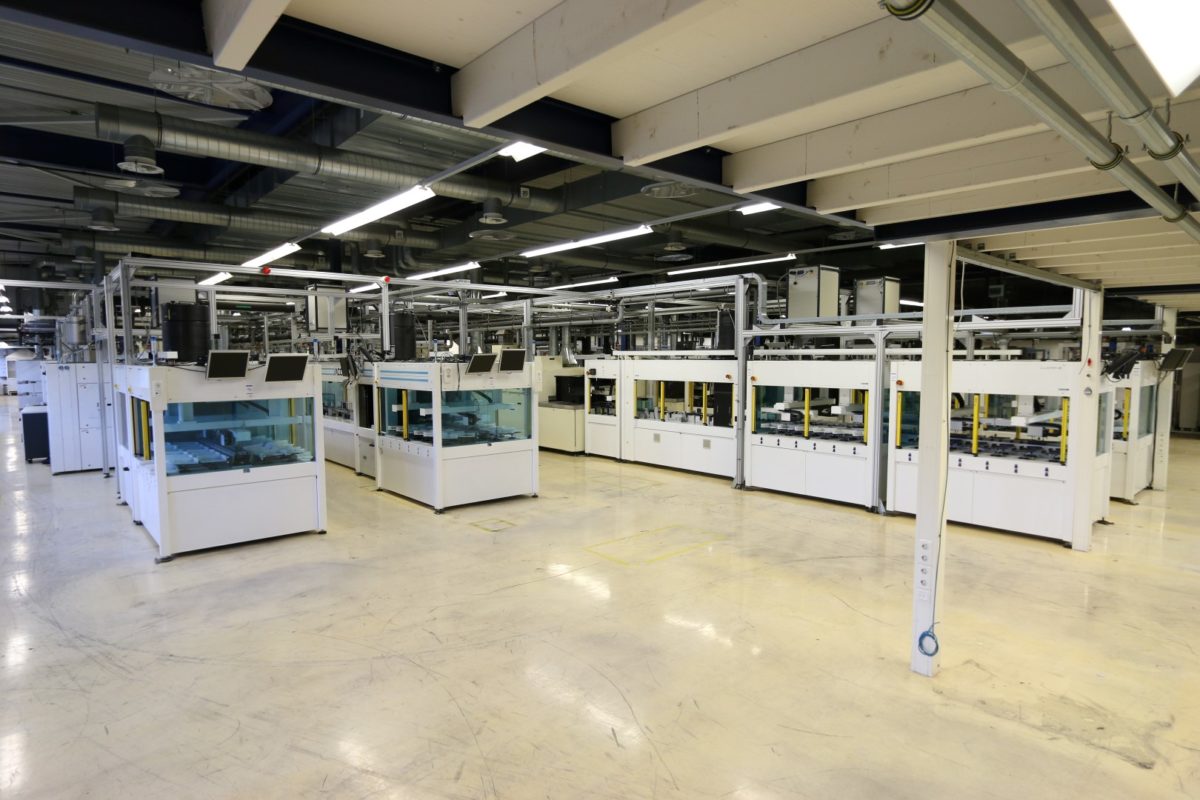 Although Trina Solar had plans to restart production as it broadened its manufacturing footprint after trade tariffs on China solar products in Europe and the US, the PV manufacturer focused on expanding capacity in South East Asia and eventually exited the EU MIP import pricing agreement.

With the EU MIP having been recently ended a key potential attraction for the plant and tools is to restart operations to capture low-carbon footprint tenders in France and provide EU countries with modules for new build residential and commercial buildings under new legislation in 2019 onwards.

The solar cell plant was seen as being an advanced facility with a suite of leading-edge processing equipment at the time, which included screen printing tools capable of 5 busbars from Baccini, through to Innolas MWT laser processing workstation and a Schmid wafer texturing line. 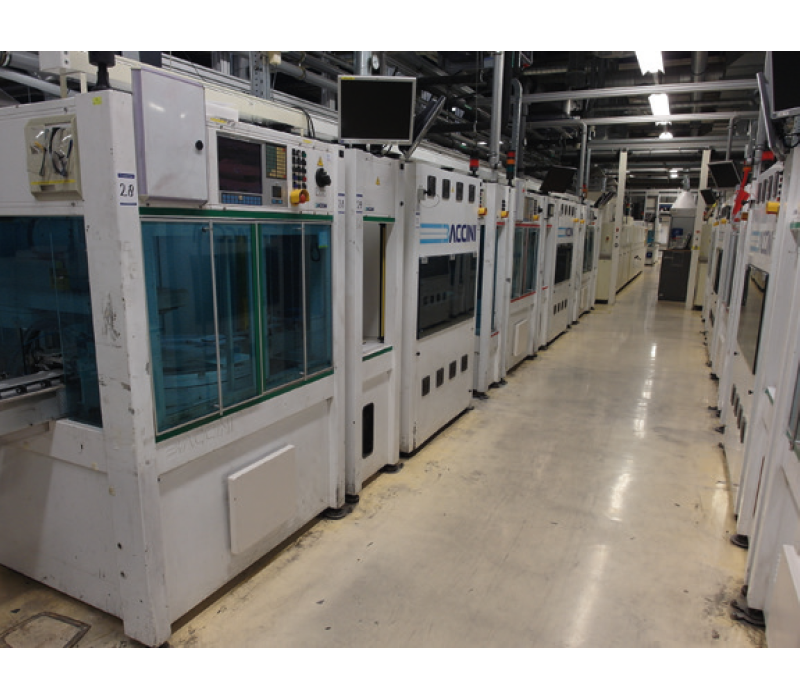 15 September 2022
Bifacial PV modules will be the dominant solar PV technology globally within one or two years; in the utility-scale sector, their market share is already above 70%. This webinar will provide a clear view on the successful implementation of bifacial technology, maximizing system performance and minimising LCoE.
c-si manufacturing, mwt, solar cell, solland solar, trina solar, troostwijk auctions