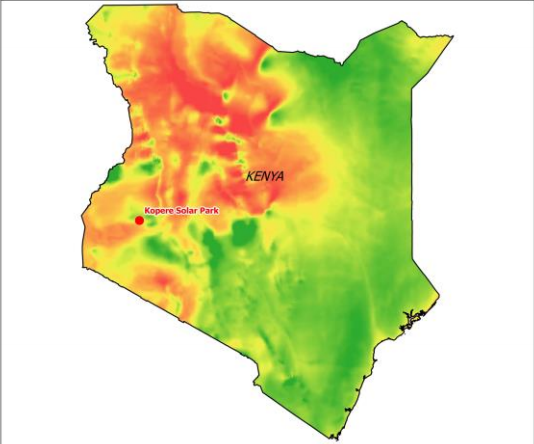 “This new project confirms our ambitions in Africa, a sun rich continent where a significant part of the population still has no or poor access to electricity. The project also underlines the benefits of Martifer Solar’s acquisition in order to reach our 2020 targets,” said Sébastien Clerc, CEO of Voltalia.

The project was initiated by Martifer Solar, and development was then finalized by joint teams, following Voltalia’s acquisition of Martifer Solar in August 2016. Voltalia will act as EPC and O&M provider of the plant.

The Kenyan government targets universal electricity access by 2020 up from 70% in 2017. Last August, The World Bank said it was providing US$150 million in credit for off-grid solar energy in marginalised communities of Kenya.

A Voltalia consortium has also been pre-qualified for Madagascar's 25MW(AC) Scaling Solar tender. 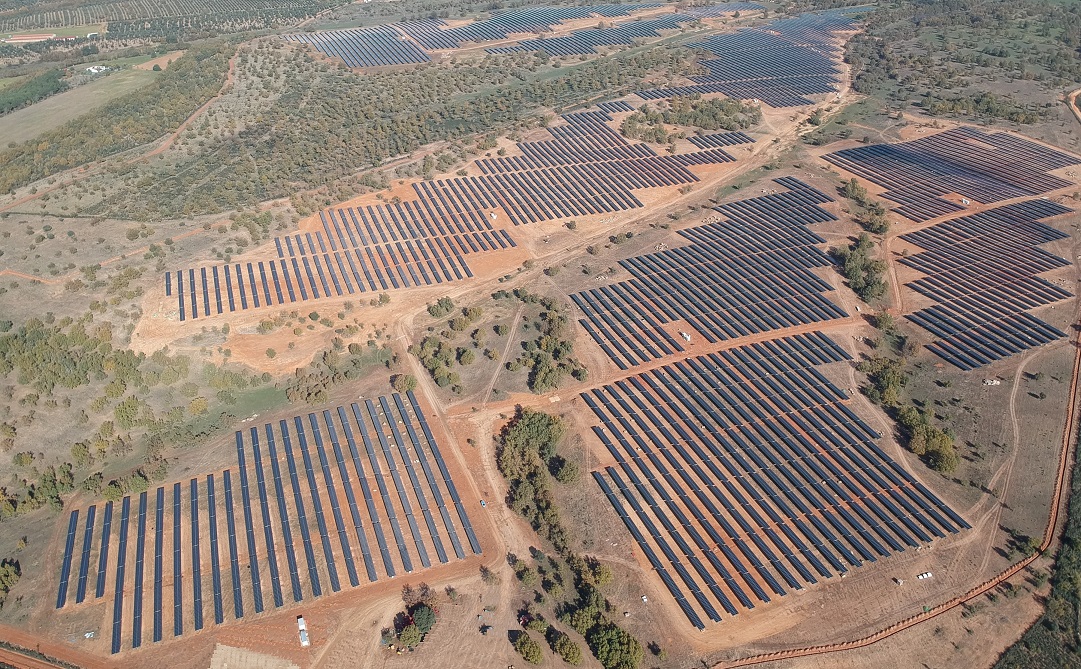