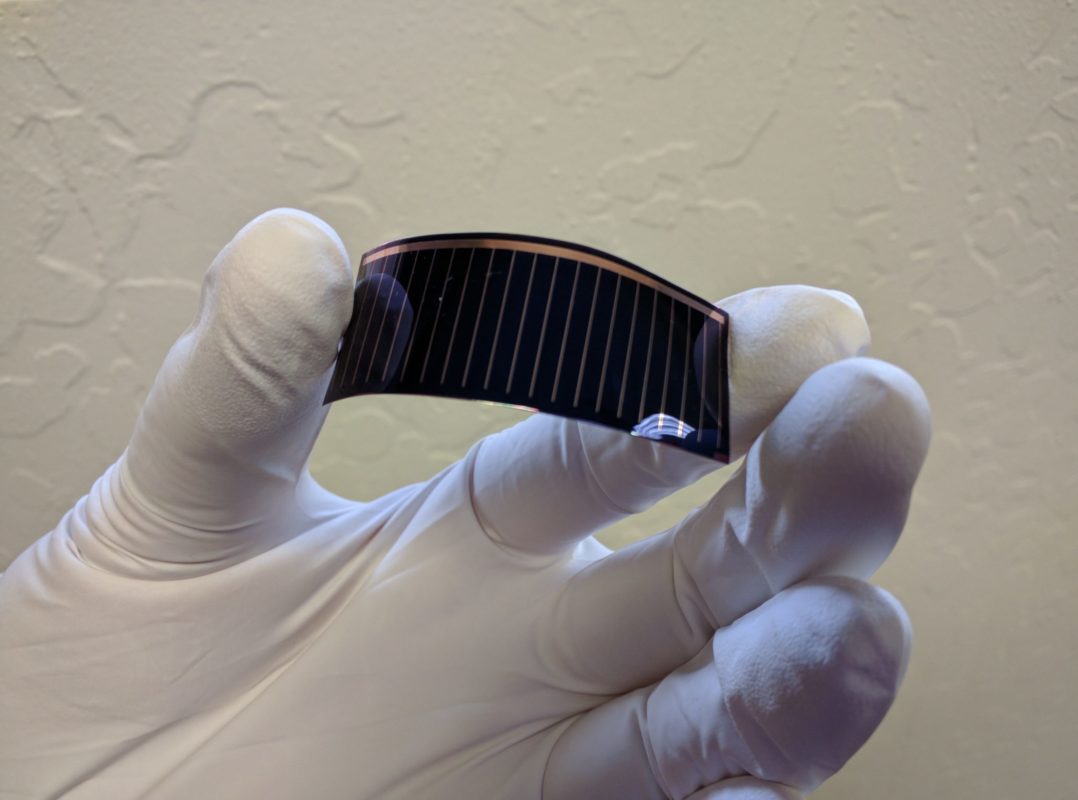 Alta Devices’ previous record was 28.9% back in July, which was certified by NREL (National Renewable Energy Laboratory).

Alta Devices CEO, Jian Ding, said: “NASA’s interest in Alta’s record-setting performance demonstrates that our technology withstands some of the most challenging environments endured by autonomous systems in space, high altitude, and on land. Our continued commitment to innovation enables Alta to remain an industry leader in producing state-of-the-art lightweight, flexible, and highly efficient solar cells.”

The experiment was transported to the International Space Station by the NG-10 Antares rocket on 17 November this year. After one year of exposure, the solar cells will be returned to NASA and Alta Devices for evaluation.

NASA scientists stated: “The High Efficiency, Low-Mass Solar Cell Systems experiment exposes candidate solar cells to the space environment. In addition, thin polymeric films, developed as cover slide materials for these solar cells, are exposed as separate samples, to measure atomic oxygen erosion yield and transmission changes due to ultraviolet radiation. The test results will be especially important for the design of small but highly capable spacecraft needed to explore our solar system.” 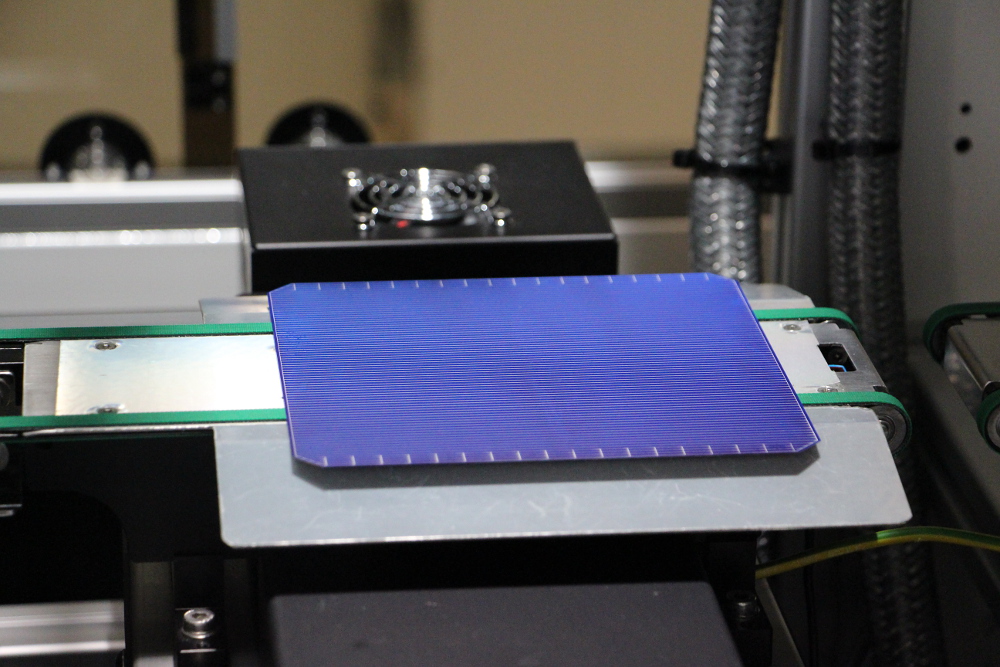 March 15, 2021
Among the three n-type options (n-PERT/TOPCon, IBC, HJT), there is a growing belief that the smart money will be on heterojunction. 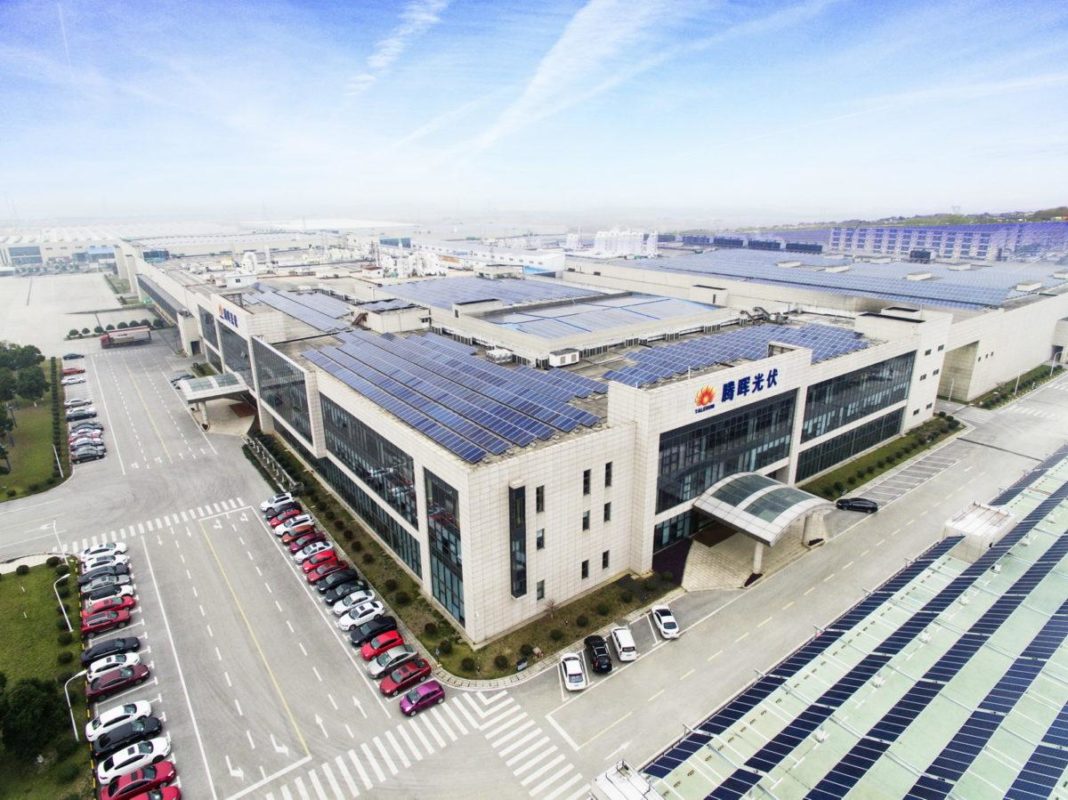