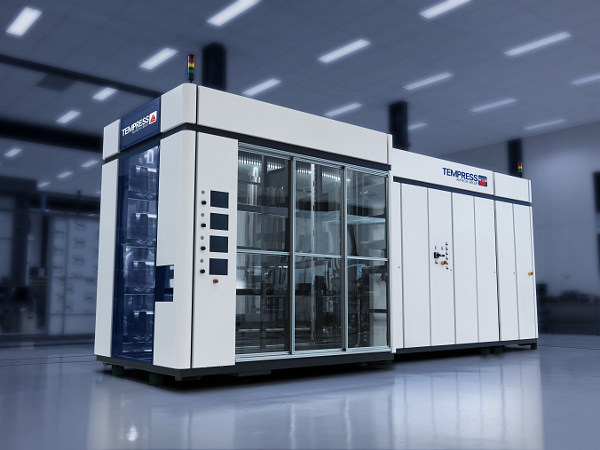 Specialist PV manufacturing equipment supplier Amtech Systems has reported new solar orders since the end of September, 2016 have topped US$60 million, driven by PV manufacturers in China, Malaysia and Taiwan.

Amtech noted that new order wins included its high throughput PECVD platform and n-type bi-facial solar cell turnkey order from a new customer in China.  The majority of the orders were expected to ship within the next six to nine months, according to the company.

Fokko Pentinga, CEO and President of Amtech said, “These competitive wins are a direct result of our ongoing investment program and a clear testament to the Company's ability to meet the market's expectations as they selectively invest in next-generation technology solutions.”

The company said that its advanced n-type cell technology led to securing the turnkey order from the new customer in China, which was would be the first part of a multi-phase 1GW cell and module expansion.

“Recently, we have experienced increased customer interest in our n-type technology.  As the solar market looks to the future, we believe n-type cell technology has the best roadmap to higher efficiency,” added Pentinga.

Amtech had previously reported new solar orders in its fiscal fourth quarter 2016 ended September 30, 2016 of only US$11.8 million and had achieved a new order high of US$28 million in its fiscal 2016 second quarter.

In-house cell capacity expansions and migrations from the 'Silicon Module Super League' (SMSL) and others are behind an increased use of high-efficiency, or advanced, cell concepts across both p-multi and p-mono substrates.

Following the success of PV CellTech 2016, PV CellTech 2017 returns to Malaysia, with the top-20 cell producers’ CTOs and heads-of-R&D set to attend & present the roadmaps that will shape solar cell manufacturing in 2017 and beyond.