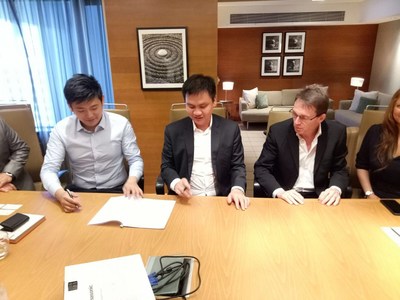 The 40MW project will require US$40 million investment and construction will start in Q1 next year with power generation to commence in Q2 2019. So far, Long An Province has allocated 175 hectares of land for BCG to start implementing both projects.

In recent months, concerns have been rasied by international law firm Baker McKenzie and a group of International Chambers of Commerce about the bankability and inherent risks of Vietnam's solar PPA draft.