Beamreach Solar’s pilot line up for sale after bankruptcy 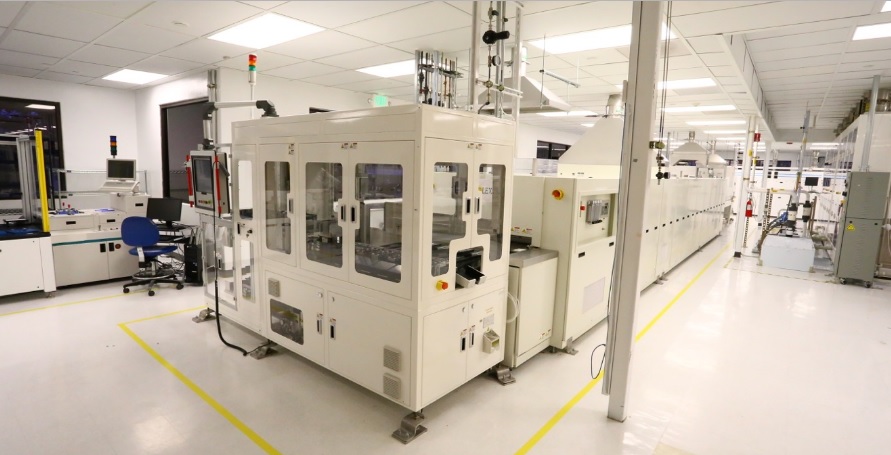 According to a previous Greentech Media report, Beamreach Solar accumulated around US$250 million in costs over the lifetime of the company, which was formerly known as Solexel for the majority of its life.

SVD and Onyx are immediately offering the facility as a Turnkey / In-place sale, rather than through an auction as previously reported.