Dotzenrath, an electrical engineer with more than 25 years of experience in energy, industry and management consultancy, will join the BP team on 1 March 2022. Prior to the appointment, she was CEO of RWE Renewables, one of the world’s largest renewables businesses.

Dotzenrath said the company’s size and position was “a great platform for making a material contribution to a more sustainable and inclusive energy future.”

“By integrating gas, renewables, hydrogen and biofuels at scale we can build a world-leading business in low carbon,” she added.

Dotzenrath replaces Dev Sanyal, who will leave at the end of this year after being a member of BP’s executive leadership team for over a decade. He has led BP’s gas and low carbon energy business, having previously been chief executive of BP Alternative Energy, as well as executive vice president, Asia and Europe, from 2016.

Sanyal said it had been an “honour” to work for BP over three decades after joining in 1989 and was confident that the “best was still to come” for the company.

In July, BP’s Statistical Review of World Energy 2021, highlighted how the world’s energy systems are changing at rapid pace, but illustrated how that pace of change must accelerate across the world if established economies are to meet net zero targets.

The company’s solar branch, Lightsource BP has recently added to its Spanish portfolio that now totals 3GW and has acquired a €900 million investment in a 1.35GW pipeline in Portugal as well as a 640MW co-development in Greece. 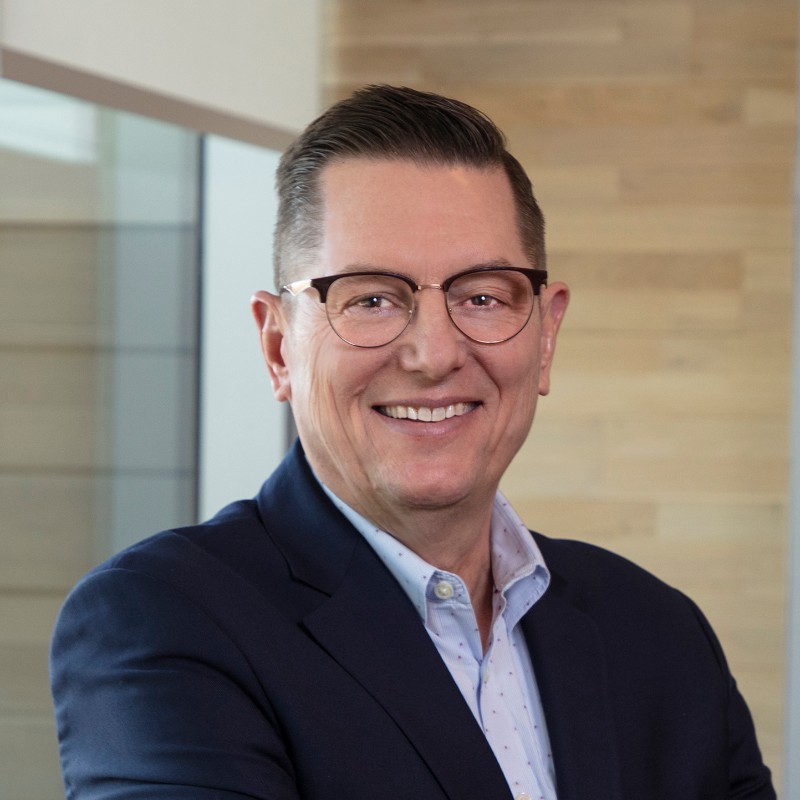 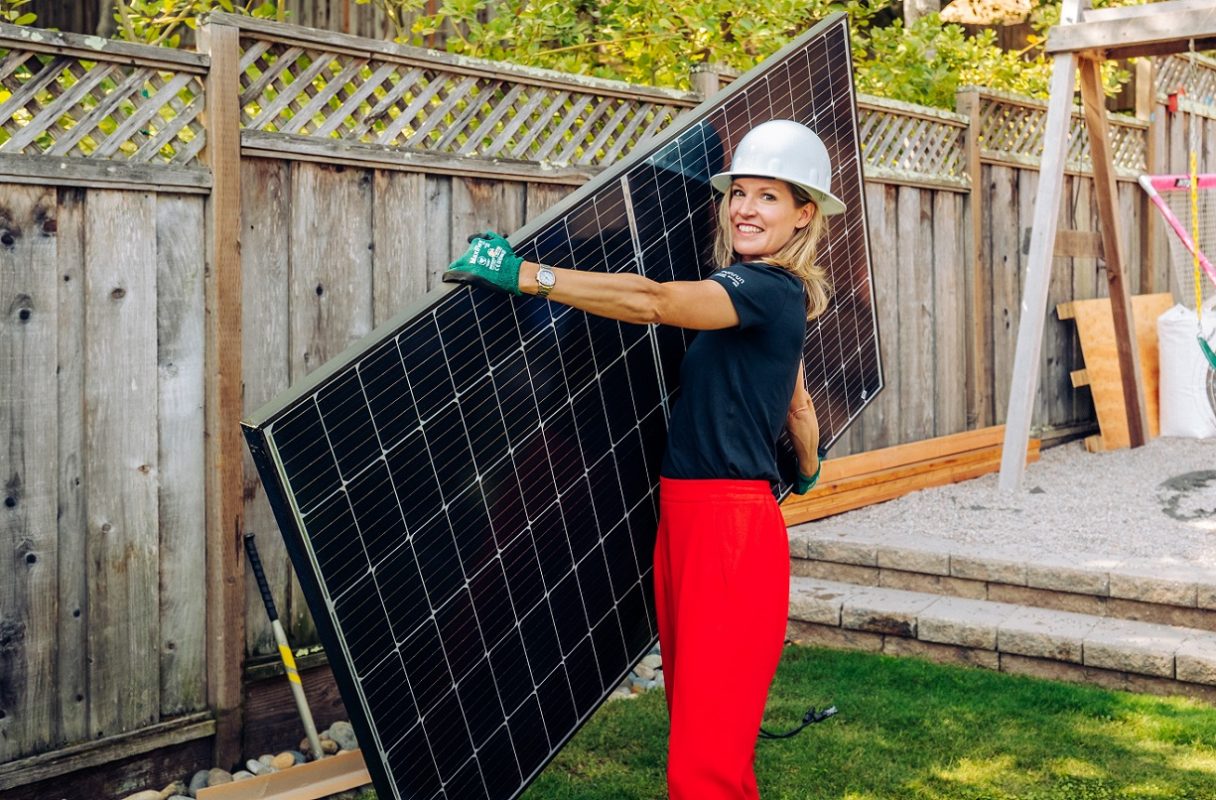