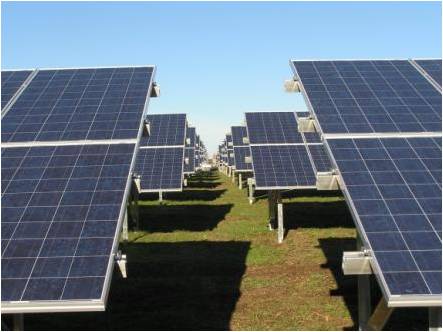 The manufacturer will also supply its PV modules, arrange project financing and provide technical support to help commission the projects in Ramannapet and Kamareddy by FY2017.

The projects are part of the 210MW of projects won by Suzlon through competitive bidding in the state. These include one project of 100MW, one of 50MW and four projects of 15MW each.

Suzlon will commission the plant and provide O&M services for 25 years.

Steve Iyer, vice president, operations, Canadian Solar, said: “These projects mark our first investment in the Indian solar sector and shall contribute to our global pipeline of 2.4GW of projects in late-stage development.”

Suzlon and Unisun 15MW in Telangana

Again, Unisun will acquire a 49% stake in Vayudoot Solarfarms Limited, an SPV set-up by Suzlon.

The off-taker of the Vayudoot project will be the Telangana State Northern Power Distribution Company Limited (TSNPDCL).

Suzlon will commission the project and provide O&M services for 25 years. The project is expected to be commissioned in FY17.