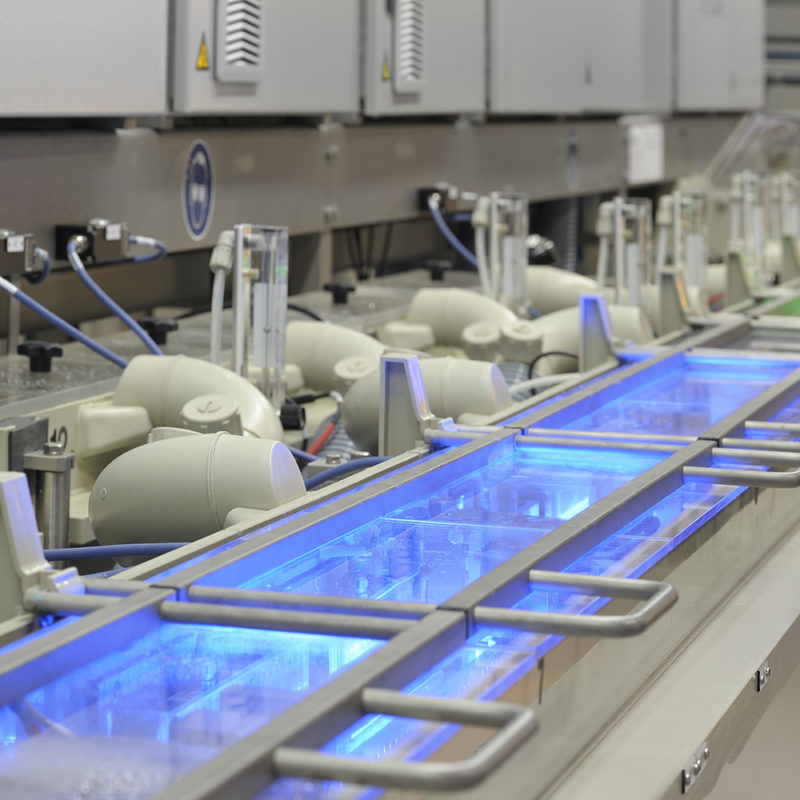 Imec said that its Ni-Cu-Ag plated p-type Cz-Si cells, using Meco’s ‘Direct Plating Line’ technology, followed by annealing in an inline belt furnace and interconnected with standard soldering and lamination processes were able to pass a number of IEC61215 tests with results inline with conventional modules.

“We are very pleased with this result”, stated Richard Russell, principal engineer at imec. “It demonstrates our industrial leading knowledge on how to make reliable Ni/Cu/Ag plated solar cells and modules with a low cost industrial manufacturing process.”

“After the excellent result of the 600 thermal cycle test earlier this year on one module, we are delighted to confirm that these results can be repeated on a larger set of 5 modules” stated Martijn Zwegers, product manager solar at Besi. “Furthermore it indicates that modules with Cu plated cells lead to industry standard reliability, paving the way for Ni/Cu/Ag plated cells as a viable, low-cost alternative to front side screen printing of Ag pastes.”

Two of five modules were said to have been subjected to 600 thermal cycles (-40°C to +85°C) and said to have passed this test three times.

A module was also subjected to a 1000h damp-heat test (85°C, 85 percent RH) with no power loss (0.1 percent gain), and two of the five modules were submitted to a serial testing of 15kWh UV-conditioning followed by 50 temperature cycles, followed by 10 humidity-freeze-test cycle. According to imec the overall power losses were only 0.5% and 3.0%, well within the less than 5% losses allowed for standard modules.

Ni/Cu/Ag plated cells are expected to become mainstream when SolarCity/Tesla start migrating process technology from its Silevo subsidiary to support the production ramp at its Buffalo fab in New York State, sometime in 2017.