The US Department of Energy (DOE) has earmarked US$8.25 billion in loans to support grid transmission improvements as more renewables are added to the country’s power mix.

Energy secretary Jennifer Granholm said yesterday (28 April) that the funds, which come from the Loan Programs Office (LPO) and the Western Area Power Administration (WAPA), are reserved for projects that “improve resilience and expand transmission capacity” on the electrical grid.

The latter, aimed at advancing the clean energy transition in western US states, which developers can also leverage for expertise from WAPA’s technical team. The LPO loan can also be applied to projects involving high-voltage direct current (HVDC) systems, transmission to connect offshore wind, and facilities sited along rail and highway routes.

It is the latest funding package the DOE has put together under President Biden, who has set a target of converting the US to a 100% clean power mix by 2035. The department recently announced it will invest US$128 million in research and development projects in order to build out a domestic solar manufacturing industry and reduce reliance on imported products from China. The department of Treasury later revealed that the new renewable tax incentives would be paid for by scrapping the subsidies oil and gas companies currently benefit from.

Then Biden unveiled a US$2 trillion American Jobs Plan last month, which included several fiscal benefits for solar and storage developers, such as 10-year extensions to existing investment tax credits for both clean power generation and energy storage, and incentives to develop at least 20GW of high voltage power lines to upgrade the grid.

The DOE called the grid development funding “a down payment on our efforts to modernize our transmission nationwide”, adding that the American Jobs Plan will be essential to revamp and build out the electricity network.

“These investments will make our power system more resilient against threats and more reliable as we increase our clean energy capacity, creating thousands of jobs in the process,” Granholm said.

Grid resilience has come under greater scrutiny this year after a once in a generation winter storm in Texas, and subsequent drop in power supplies, forced local grid operator ERCOT to shut off large swathes of its network to prevent a total collapse. Earlier this month, the Federal Energy Regulatory Commission (FERC) announced a string of initiatives to help develop the country’s power grid, including tightening a transmission incentive policy for utilities and a workshop in September that will explore how companies can benefit from grid-enhancing technology.

The DOE said in a statement that its loan allocation “lays out financial tools that DOE can bring to bear in support of transmission development”. 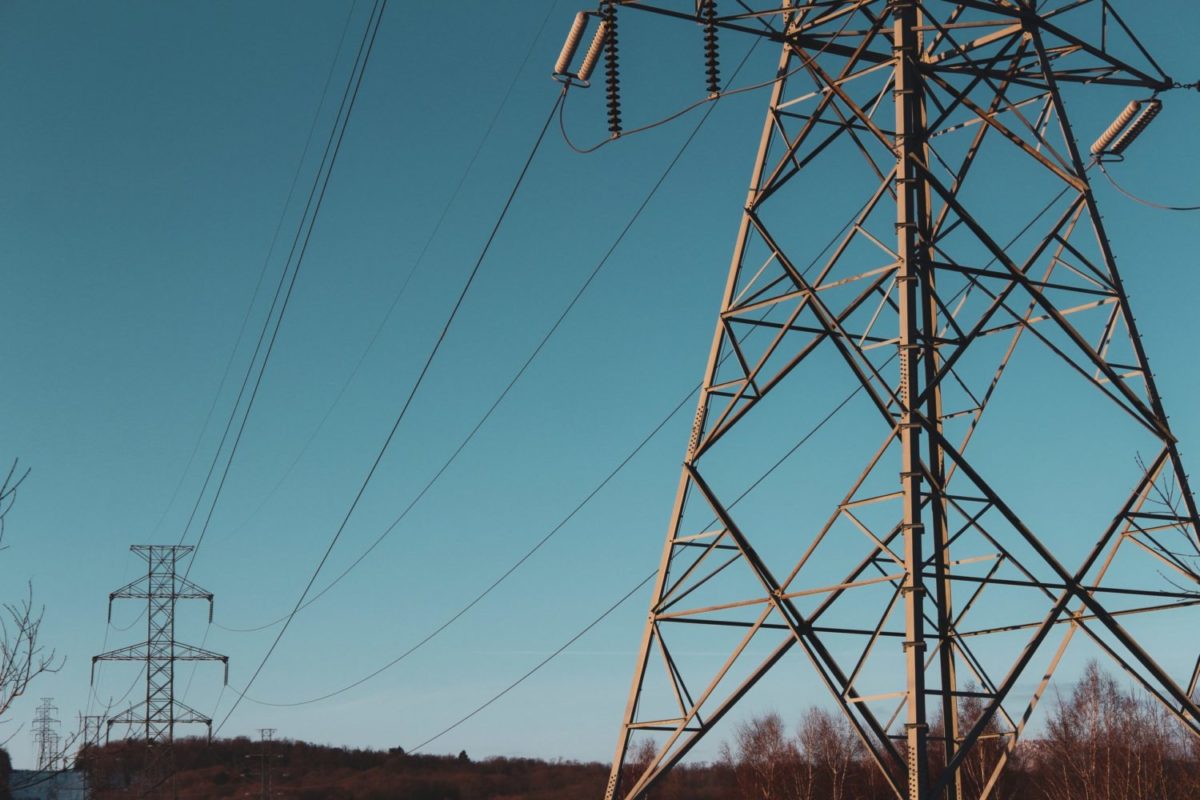