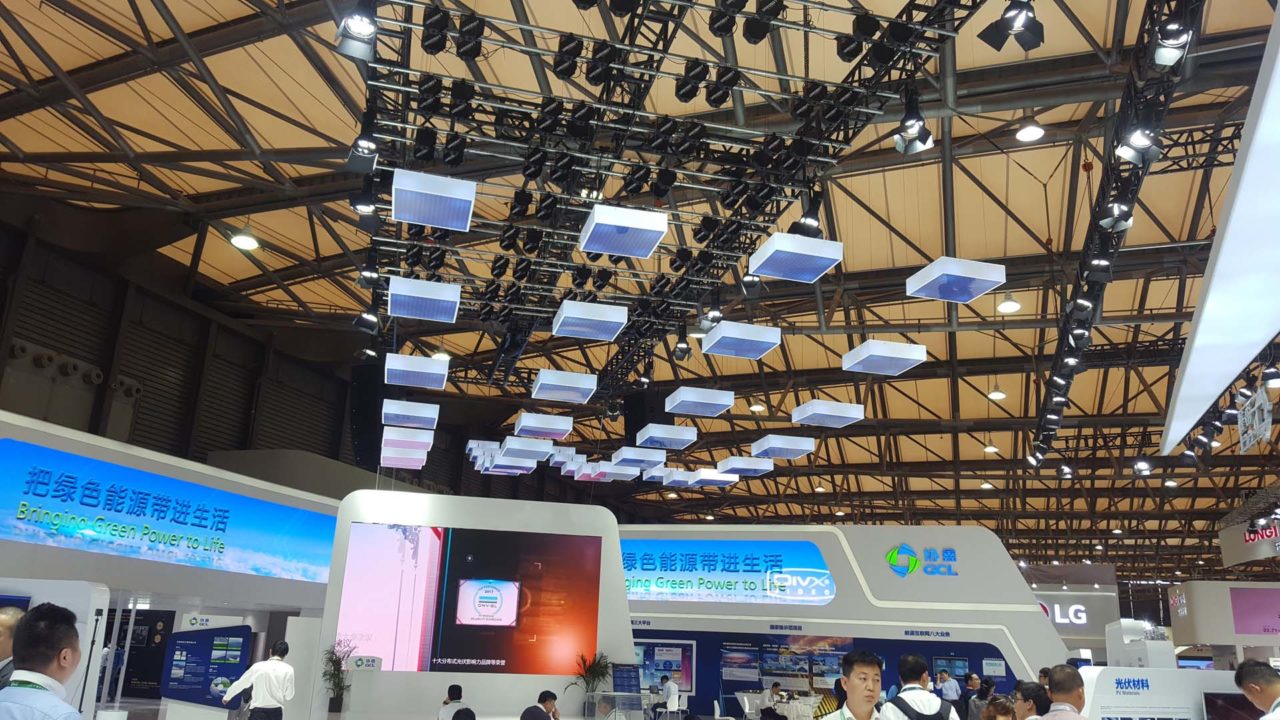 Leading polysilicon and solar wafer producer GCL-Poly Energy Holdings has reported a consolidated loss attributable to owners of the company’s shares of approximately RMB 534 million (US$77.8 million) for the first 10-months of 2018.

GCL-Poly had not issued third quarter financial results before the end of 2018, instead it issued a profit warning and disposal of a subsidiary, potentially offsetting some of the expected losses for the year.

The company said the consolidated loss attributable to owners of the company’s shares were approximately RMB 534 million (US$77.8 million) for the first 10-months of 2018, while noting that It expected that the operating performance of the Group for the full-year 2018, would decline substantially when compared to profit of around RMB 1,974 million (US$287 million) in 2017. 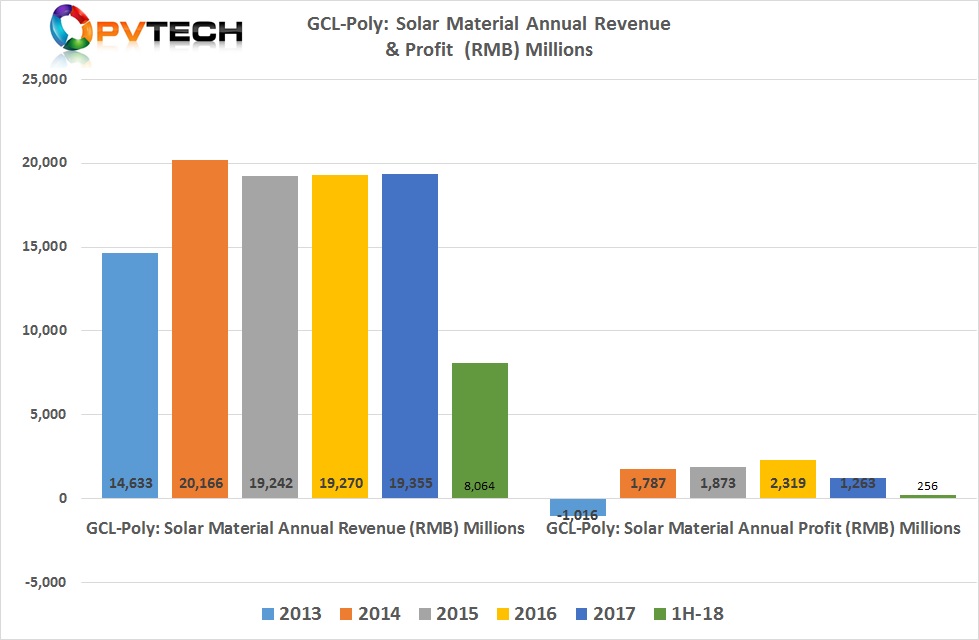 The deterioration in it business performance was said to be due to a decline in the selling price of multicrystalline solar wafers and an increase in finance costs and a foreign exchange loss in 2018.

GCL-Poly expects the disposal to generate revenue to the group of approximately RMB 446 million (US$65 million).