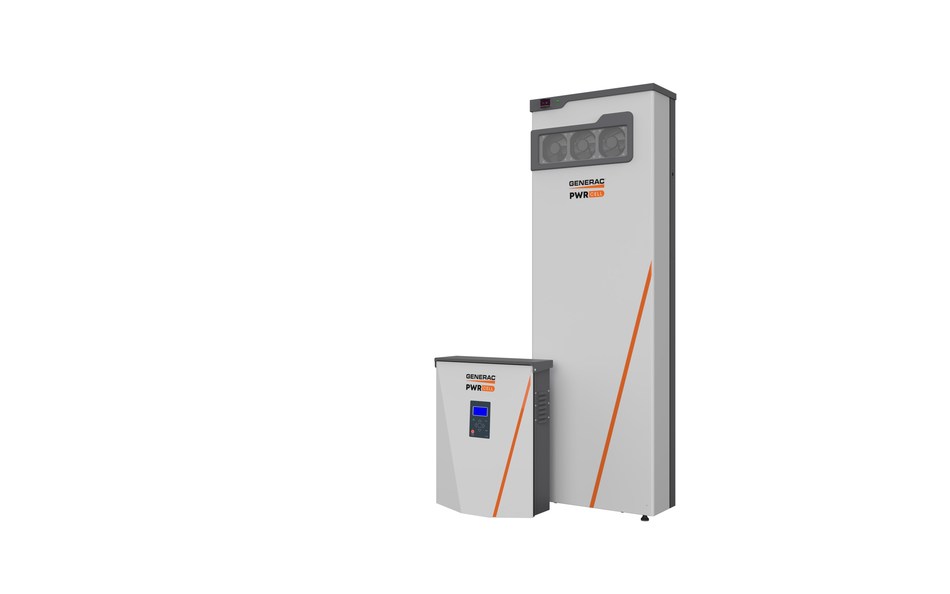 US power product supplier Generac is to unite a number of recently-acquired companies to establish a new energy storage business arm.

Wisconsin-headquartered Generac completed the acquisition of Pika Energy, a manufacturer of behind-the meter battery storage technologies based in Maine, last April. Aaron Jagdfeld, chairman and chief executive of Generac, said at the time Pika's integrated battery storage solutions would give the power equipment manufacturer “a considerable edge” as it expands its presence in the fast-growing energy storage sector in the US. Generac had previously announced its purchase of home intelligence technology firm Neurio in February 2020.

The new organisation and appointments, Jagdfeld said, signal the company’s “commitment to leading the energy management industry of the future.”

“Along with the board of directors, I congratulate Steve, Patrick, and Russ on their new leadership roles and look forward to the continued growth I know they will help us achieve.”