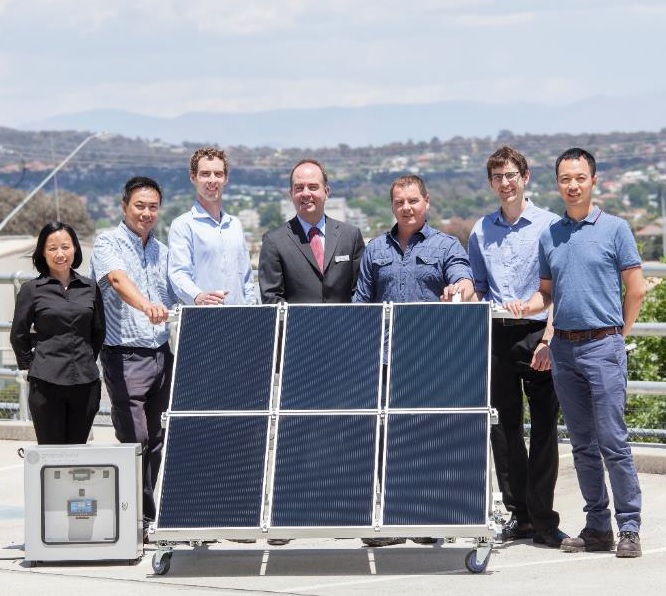 The company qualified for the H2020-SGA-FET-GRAPHENE project funding via its small R&D operations in Rome, Italy. The project is focused on the development and the installation of a Perovskite Solar Cell (PSC) Photovoltaic (PV) 10m2 solar array in the Greek island of Crete.

GreatCell Solar noted that its commercialisation plans included targeting PSC modules that generate electricity for as low as US$3.5 cents per kWh or US$0.20 cents to US$0.25cents per watt-peak (Wp).

The company will indirectly benefit from another EU funded R&D program that was recently announced through Nanoelectronics R&D organisation imec, which has been appointed as the lead to a three-year €5 million EU funded R&D program on perovskite solar cells that brings together a number of European research and commercial partners, including Ecole Polytechnique Federale de Lausanne (EPFL) in Switzerland.

EPFL has been the key long-standing R&D partner of GreatCell Solar.

In mid-2017, Leading ‘Silicon Module Super League’ (SMSL) member JinkoSolar started to collaborate with GreatCell Solar and the Nanyang Technology University (NTU) in Singapore on perovskite solar cells development for tandem junction silicon solar cells. There has not been any public updates on the collaboration, since.