A green hydrogen plant powered by a 50MWp solar farm has been commissioned in the Netherlands, as the partners behind the installation look to explore how the technology can ease grid congestion.

A collaboration between BayWa r.e. subsidiary GroenLeven and electricity and gas distribution network company Alliander, the pilot project is the Netherlands’ first hydrogen plant powered by solar PV, according to the companies.

With more renewables coming online in the Netherlands, the country’s grid is becoming increasingly congested, said GroenLeven and Alliander, leading to the decision to investigate how hydrogen can play a role in areas where the grid capacity is not sufficient to host large-scale solar.

When the project was announced in 2020, the partners said they will test the extent to which a hydrogen electrolyser can follow the generation profile of the solar plant.

Alliander will explore whether grid congestion can be reduced or prevented and if hydrogen is a solution to prevent a costly expansion of the grid. The company warned last year of bottlenecks as more renewables come online. Despite more investments in the first half of 2021, Alliander said a shortage of technical personnel and long lead times due to permitting means the capacity shortage on the grid would increase further.

“Due to congestion, in the coming years businesses and consumers alike will have to wait longer than desired for a connection or access to additional capacity,” Alliander CEO Maarten Otto said last July.

Located in the northern region of Friesland, the new project has seen Alliander construct the installation next to an existing PV plant from GroenLeven. It is expected that 100,000kg of hydrogen can be produced per year from the plant, with a local taxi company and a fuel supplier agreeing to purchase the hydrogen, which will be generated as of June.

As well as looking at how the hydrogen installation can adapt to the continuously changing generation from the solar park, GroenLeven is investigating how green hydrogen can be used as renewable energy that can be stored.

PV Tech reported last week that the Dutch government has made a record €13 billion (US$14.3 billion) available for its 2022 Sustainable Energy Production and Climate Transition Incentive Scheme that is now open to green hydrogen projects linked to solar projects.

GroenLeven, which has been prominent in developing floating PV projects in the Netherlands, is now expanding its operations to have an increased focus on wind, energy storage and hydrogen, said Peter Paul Weeda, the company’s co-CEO. 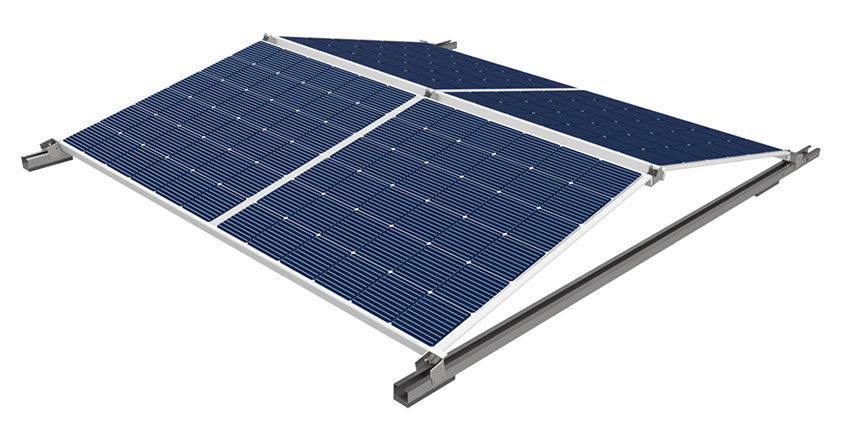