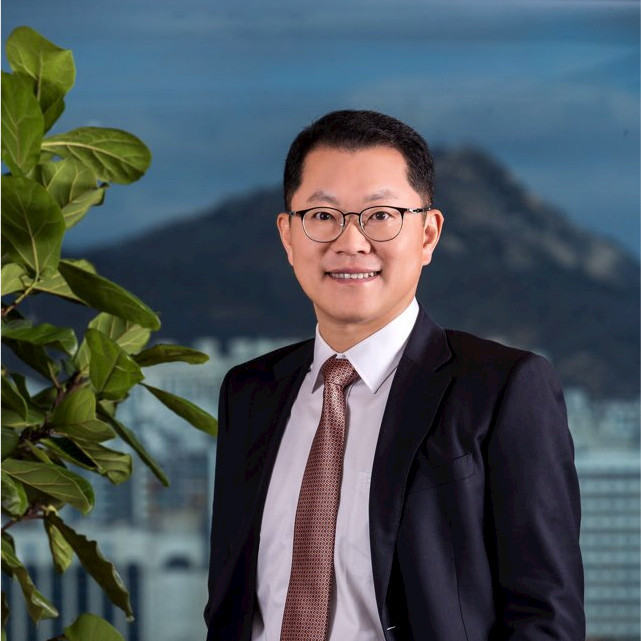 The SMSL said that its existing chairman and CEO, Seong-woo Nam was stepping down for personal reasons, effective September 30, 2018.

His direct replacement will be Hee Cheul (Charles) Kim, whom previously served as the President of China-based Hanwha SolarOne China and then CEO of Hanwha Q CELLS GmbH, after Hanwha’s acquisitions that were later merged in forming Hanwha Q CELLS.

Hee Cheul Kim said, “I am excited to join Hanwha Q CELLS, at which my goal is to contribute my experience in global leadership, management, strategy, as well as a strong foundation within the energy, materials, and chemicals industries. With such experience and background, I will actively engage in driving the Company’s direction on lowering costs, improving product quality, and navigating our way through the dynamic environment which currently and will most likely continue to define the photovoltaic industry.”

The management changes come soon after Hanwha Group said it would merge Hanwha Advanced Materials with Hanwha Q Cells Korea and be part of Hanwha Chemical.

Hanwha Chemical already owns the vast majority of shares in Hanwha Q CELLS, via its subsidiary Hanwha Solar Holdings, which is behind the planned acquisition of Hanwha Q CELLS shares listed on NASDAQ and take the company private.