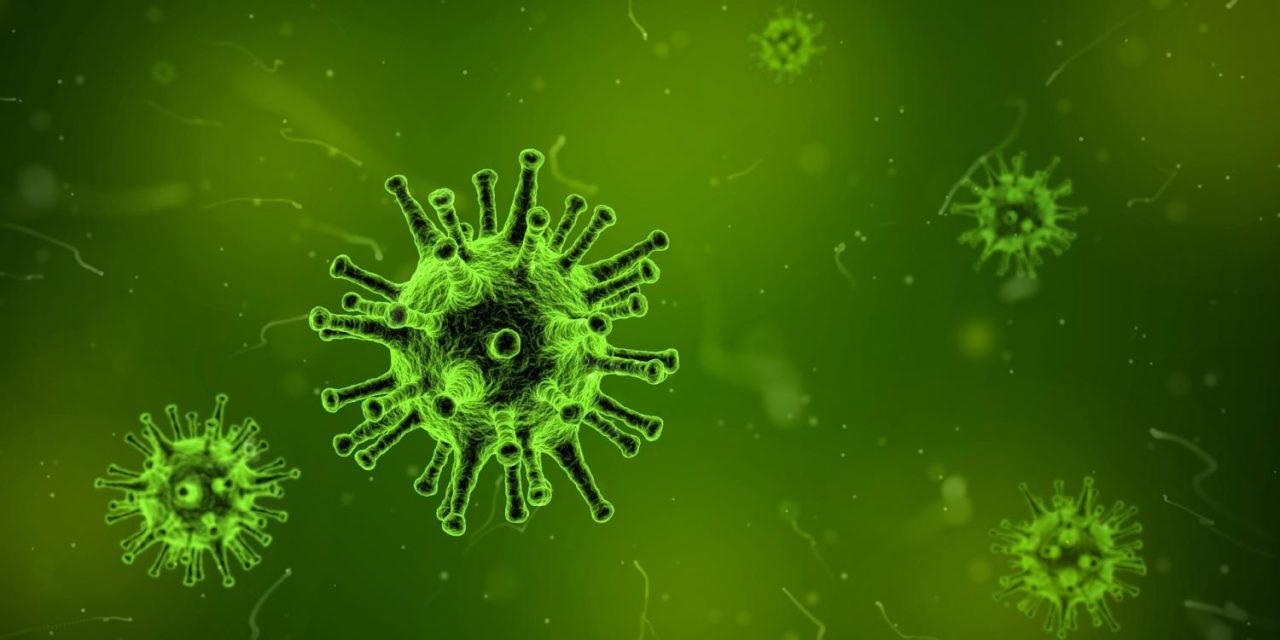 India is considering extending solar commissioning deadlines in order to counter the disruption caused by the coronavirus on Chinese solar imports, the renewable energy secretary said on Tuesday.

The news, reported in the Economic Times on Wednesday, follows a Crisil report that warned that 3GW of solar projects worth INR 16,000 crore (US$2.238 billion) were at risk of incurring penalties for missing their scheduled commercial operation date (SCOD).

Anand Kumar, new and renewable energy secretary, told news outlets that the government would consider loosening schedules if developers can prove shipment delays due to the virus.

India sources 80% of its solar modules from China, where supply chains, manufacturing processes and transportation have been ruptured as the country deals with the deadly virus.

A raft of the world’s largest solar manufacturing players – including Jinko Solar, JA Solar, SolarEdge, Canadian Solar, LONGi Group, Trina Solar, Q-CELLS and JA Solar – operate in provinces where extended work stoppages were in place, according to a report published in late January by ROTH Capital Markets that forecast a near-term rise in component pricing.

Orders for modules are typically placed with a lead time of six months from commissioning, according to Manish Gupta, senior director at Crisil, meaning that “around 3GW” of solar projects auctioned between July and August 2018 with July 2020 SCODs are at risk of costly delays.

Bridge to India: Extension would provide "only partial relief"

Vinay Rustagi, director of renewables consultancy Bridge to India, told PV Tech that the firm estimates that “about 2GW” of solar projects are set to be affected if solar shipments from China resume “within two to three months.”

“The number would be much larger if the disruption drags out,” he said, noting that there is a pipeline of more than 10GW of projects in India due for completion this year.

Rustagi added that an extension of completion deadlines will only go so far in dealing with the problem.

“We are confident that the government would be sympathetic and extend completion timelines as necessary,” he said. “But that is only partial relief. The developers would still tend to lose substantially because of higher working capital and financing costs, extra transmission charges, etc…”

Developers can also opt to invoke a ‘force majeure’ clause written into all government power purchase agreements (PPA), which allows them to seek relief under unforeseen and uncontrollable events, or opt to purchase more expensive modules sourced outside of China to meet their deadlines.

Both alternatives are far from ideal for developers: The clause is yet to be tested and could face legal and regulatory hurdles, whereas non-Chinese components are typically 15-20% more expensive, according to Crisil.

The coronavirus, which broke out in late December, has now killed more than 2,000 people to date and infected some 72,000, according to the World Health Organisation.

BloombergNEF: Virus’ impact on solar “isn’t going to be massive” if contained by June

The impact of the coronavirus on solar supply chains has been felt beyond India.

South Korea’s Hanwha Solutions has temporarily shut down two major module assembly plants due to Chinese component shortages. Taiwan market research firm TrendForce has noted that the country is set to miss its targeted installation capacity for 2020 for the same reason.

“On solar, the effect [of the coronavirus] probably isn't going to be massive, provided the outbreak is contained in Q2,” she wrote on Twitter on Wednesday.

“There is plenty of capacity once logistics and worker availability is back to normal, most demand can be delayed, but it's definitely unpleasant for the firms and people involved.”