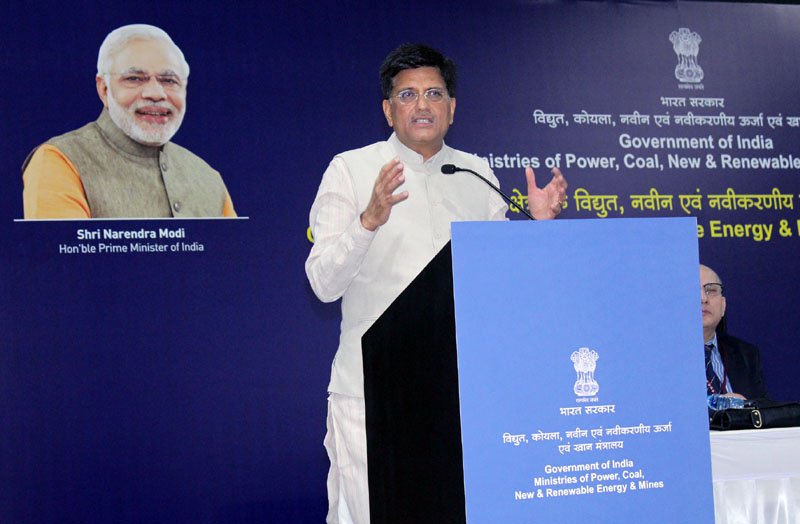 India has proposed an 18% sales tax for solar cells and modules.

The country is establishing a national Goods and Services Tax (GST) with the rates for different sectors and products announced on Friday.

There is still scope for changes to the rates before they are set in stone. Solar cells and modules will be levied at 18% with coal seeing an additional 5% charge. Indian tenders at national and state level have secured a number of record low bids in recent months.

Despite the increase, Union minister for power, coal, new & renewable energy and mines, Piyush Goyal, told a press conference that higher tax rate would not slow down the growth of solar.

#India's #solar industry can stand its ground with 18% GST rate. But does 5% for coal mean it can't? @PiyushGoyal

When questioned on the prospects of such competitively priced projects Goyal said: “Tariffs for solar projects vary from project to project. The rise will be compensated by the decline in corruption and operational difficulties. The prices of solar and wind energy have hit a record low and the industry is now able to stand on its own feet,” he added.

A study by the Council on Energy, Environment and Water (CEEW) predicted that the GST could add 9.5% to the cost per kWh of production in India.