Earlier this week the Spanish government published the results of the country’s latest renewable auction, held on 22 November, which awarded 45.5MW of wind power out of a total of 3.3GW of solar and wind available.

The lack of a single megawatt of solar awarded in the fourth round – held by the Ministry of Ecological Transition (MITECO) – can be contrasted with previous auctions that allocated more than 2GW in January 2021 and 866MW in October 2021. However, the result should not be seen as a cause for alarm, according to José Donoso, head of the country’s PV association UNEF.

“I see this as a positive, as it shows the industry is in a strong and competitive position and prefers to be in the market.”

Alternatives such as power purchase agreements or going to the spot market were more attractive with current high prices and developers looking for other ways to build new solar PV plants, as the appetite to invest in renewable energy is still going strong in Spain, according to Donoso.

“More than being worried [about the auction results], this shows a maturity and stability of the market.”

The increased appetite for PV projects to go merchant given the high wholesale prices across Europe is one of several factors that can explain the lack of solar awarded in the fourth round, according to Alejandro Zerain and Alexandre Danthine, senior associates at consultancy Aurora Energy Research.

“To some extent the low allocation in the latest renewable auction has also been the result of higher cost of capital in a rising interest rate environment, leading to offers above the maximum reserve price (€45/MWh) set by MITECO,” added Zerain and Danthine.

Another reason for the lack of solar capacity awarded is due to supply chain disruptions that are affecting developers in Spain, with bottlenecks and longer order cycle times for acquiring components, say Zerain and Danthine. “There is reluctancy in entering contracts for difference (CfD) agreements with a specific commercial operation date (solar projects have to be available by November 2024), at the risk of facing penalties in case of delays or if project milestones are not met.”

The Spanish government published a decree last year that outlined its Integrated National Energy and Climate Plan 2021-2030 (PNIEC), which estimated the addition of around 60GW of renewable capacity this decade, with one of the measures to accelerate installations being annual auctions.

“Of the more than 4.5GW of solar capacity installed in 2018 we are about to reach 16GW by the end of the year. Considering the target from PNIEC to reach almost 40GW [of solar] by 2030, a target that will most likely be passed,” says Rafael Barrera Morcillo, director at Spain’s National Association of Photovoltaic Energy Producers (ANPIER).

Another three auctions remain to be held until 2025, with the volume that remained vacant in previous auctions – the totality of the 1.8GW for solar PV in the fourth round – taken into consideration and which could be added to the following auctions.

So far MITECO has not announced when the next auction will be held and if there will be any changes in order to attract more interest from developers to bid, but the mechanisms remain an important tool in the short and medium-term to meet the PNIEC targets, say Zerain and Danthine.

“Therefore, if still applicable, the milestones and rules for the next CfD auctions should accommodate for the existing supply chain disruptions developers are facing, and the reserve price should reflect the current increase in financing costs,” add Zerain and Danthine. 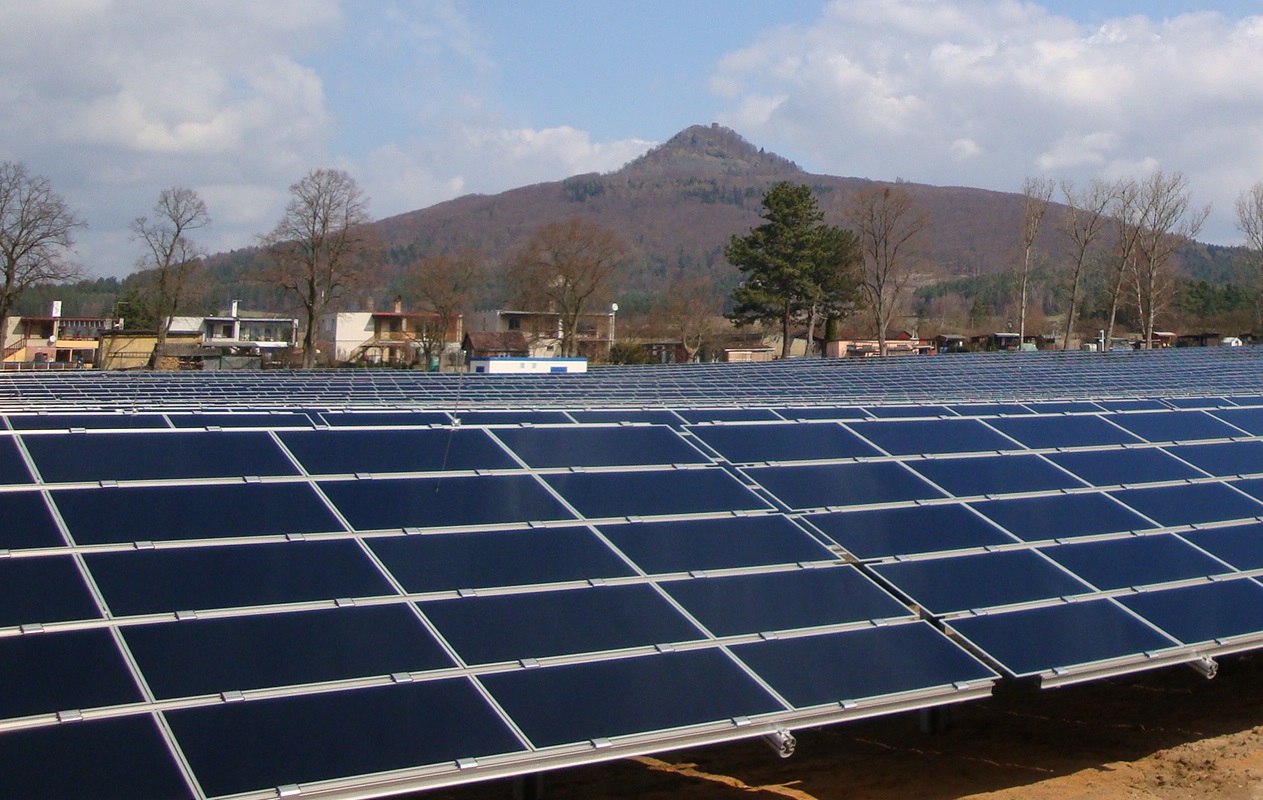 November 11, 2022
After Actis-backed developer Rezolv Energy announced its acquisition of what it said will be Europe’s largest solar project earlier this month, PV Tech Premium caught up with Rezolv CEO Jim Campion to discuss the unique blend of power purchase agreements (PPAs) on offer, the rising appeal of the Romanian PV market, and the novel attempt to restore degraded agricultural lands on site.