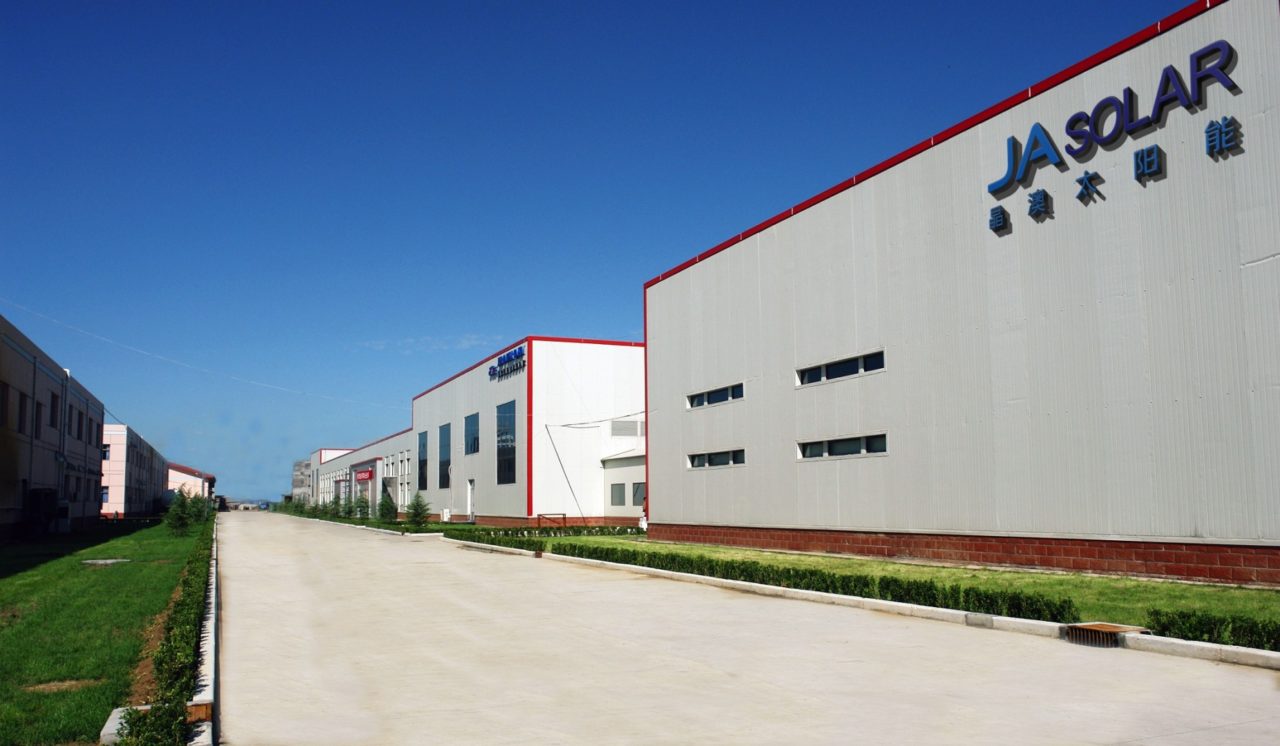 The capacity expansion will enable JA Solar to produce 18,000MT at the Xingtai facility. The company did not say what the ingot size would be as the industry is rapidly shifting to a number of larger wafer sizes, from 210mm x 210mm to the 300mm alternative that went into volume production in late 2019 at Tianjin Zhonghuan Semiconductor.

JA Solar did not disclose the amount of capital expenditure required for the project.

The company has made several major capacity expansion announcements so far in 2020, shortly after a stock relisting in China at the end of 2019.

JA Solar said in January 2020 that it had started ramping a 1.6GW monocrystalline ingot production expansion project at its main dedicated plant in Baotou, Inner Mongolia.

In mid-February, PV Tech highlighted that JA Solar was planning to expand high-efficiency solar cell capacity from 5GW to 10GW at a recently announced factory in China.

At the time, the firm added it would also spend RMB 1.3 billion (US$161.3 million) on upgrading 3.6GW of solar cell capacity at its existing facility in Jinglong Third Industrial Park, Ningjin County, Xingtai City, Hebei Province.

At the start of the year, JA Solar also announced plans to expand PV module capacity by 10GW at two facilities, costing 6.6 billion Yuan (US$948 million), while expanding solar production by a further 5GW.