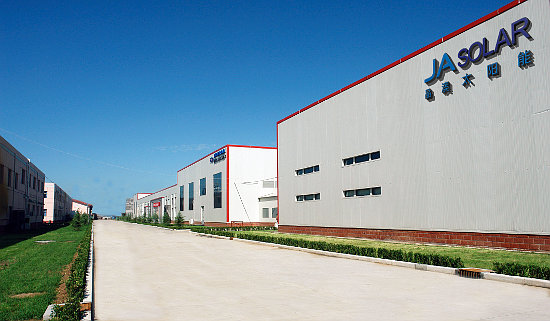 JA Solar said that the Phase I (5GW solar cell, 5GW module assembly) facility had started production, initially using 182mm x 182mm large-area wafers. The Phase I solar cell project had previously been reported to cost US$399 million, while the 10GW assembly plant would cost around US$550 million.

The Phase 1 full ramp is expected to be completed in 2021. Phase II will be completed and start ramping some time in 2023.

All three segments could reach 30GW by the end of 2021, according to the company.