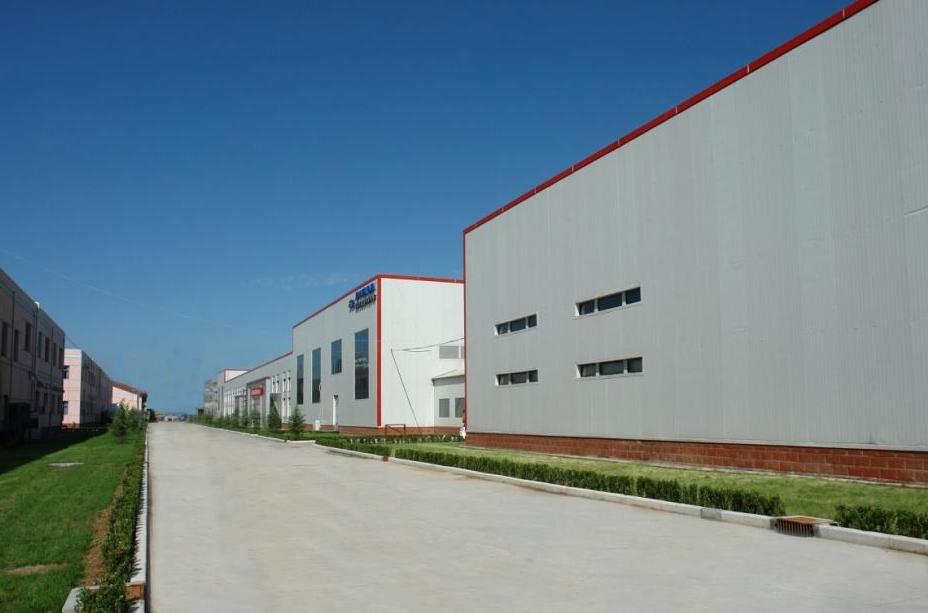 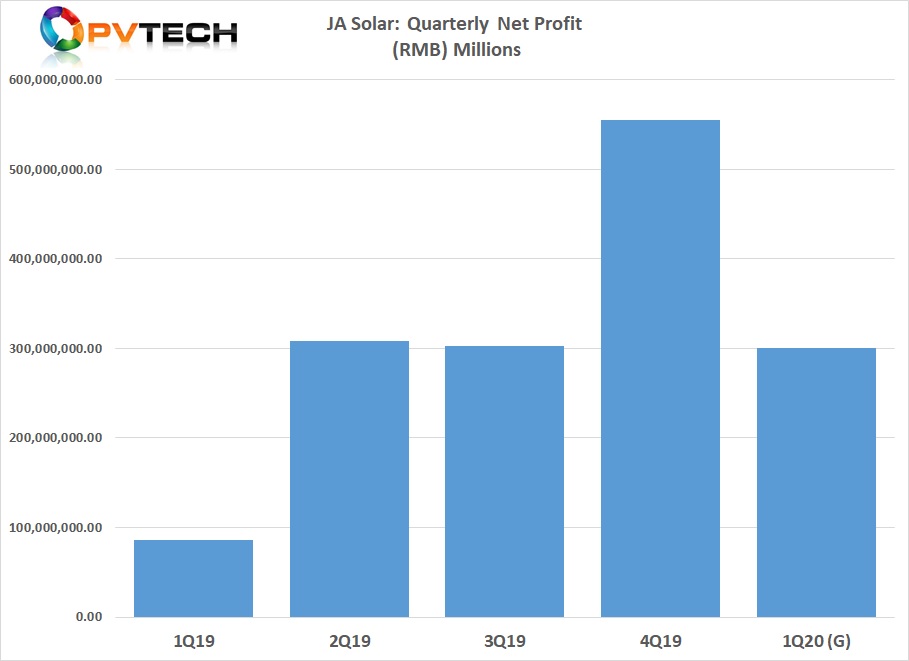 Comparison with the first quarter 2019 is limited, due to JA Solar acquiring a small engineering firm that was stock market listed at the time. Net profit guidance given is in the range of reported profits in Q2 and Q3, 2019.

During the reporting period, JA Solar noted that its production and logistics cycles had been “extended” due to the impact of COVID-19.

The company has four major manufacturing operations in Hebei province. Wuhan City in Hubei province was the epicentre of COVID-19 outbreak. JA Solar had donated RMB 10 Million in late January to fight against the virus in Wuhan.

JA Solar has five other manufacturing operations in provinces such as Jiangsu, Anhui, Shanghai and Inner Mongolia as well as in Vietnam and Malaysia.

The first quarter is typically the lowest for revenue and profitability, due to Chinese New Year shutdowns and seasonal end market demand weakness in China and major markets such as the US and Europe.

JA Solar also noted that its management had made coordinated efforts in Q1 to reduce the impact of the pandemic on business development.